When we receive God’s pardon, we find ourselves at peace with him and at rest again. When the benefits of Christ are made ours, “They are more than enough to absolve us of our sins” and we need no longer look “for anything apart from him” (Belgic Confession, Article 22). We have “freedom from sin’s dominion” (Our World Belongs to God, paragraph 25) and we understand that we are “set free from all [our] sins and misery…” (Heidelberg Catechism, Lord’s Day 1, Question and Answer 2). We are “righteous before God and heir to everlasting life” (Heidelberg Catechism, Lord’s Day 23, Question and Answer 59).

The text originates from Desmond Tutu’s collection of prayers from South Africa titled An African Prayer Book. Sing this in the same spirit in which the words were written: with great confidence and hope.
— Global Songs for Worship
707

The text originates from Desmond Tutu’s collection of prayers from South Africa titled An African Prayer Book. Sing this in the same spirit in which the words were written: with great confidence and hope.
— Global Songs for Worship

Bishop Desmond Tutu was born in 1931 in Klerksdorp, Transvaal. His father was a teacher, and he himself was educated at Johannesburg Bantu High School. After leaving school he trained first as a teacher at Pretoria Bantu Normal College and in 1954 he graduated from the University of South Africa. After three years as a high school teacher he began to study theology, being ordained as a priest in 1960. The years 1962-66 were devoted to further theological study in England leading up to a Master of Theology. From 1967 to 1972 he taught theology in South Africa before returning to England for three years as the assistant director of a theological institute in London. In 1975 he was appointed Dean of St. Mary's Cathedral in Johannesburg, the first black to hold that position. From 1976 to 1978 he was Bishop of Lesotho, and in 1978 became the first black General Secretary of the South African Council of Churches. Tutu is an honorary doctor of a number of leading universities in the USA, Britain and Germany.Tutu retired from the primacy in 1996 and became archbishop emeritus. In July 2010 he announced his intention to effectively withdraw from public life in October, though he said he would continue his work with the Elders, a group of international leaders he cofounded in 2007 for the promotion of conflict resolution and problem solving throughout the world. On October 7, 2010—his 79th birthday—he began his retirement.
Tutu authored or coauthored numerous publications, including The Divine Intention (1982), a collection of his lectures; Hope and Suffering (1983), a collection of his sermons; No Future Without Forgiveness (1999), a memoir from his time as head of the Truth and Reconciliation Commission; God Has a Dream: A Vision of Hope for Our Time (2004), a collection of personal reflections; and Made for Goodness: And Why This Makes All the Difference (2010), reflections on his beliefs about human nature. In addition to the Nobel Prize, Tutu received numerous honours, including the U.S. Presidential Medal of Freedom (2009), an award from the Mo Ibrahim Foundation that recognized his lifelong commitment to “speaking truth to power” (2012), and the Templeton Prize (2013).
— Nobel Prize Website (http://www.nobelprize.org/nobel_prizes/peace/laureates/1984/tutu-bio.html)

John Bell (b. 1949) was born in the Scottish town of Kilmarnock in Ayrshire, intending to be a music teacher when he felt the call to the ministry. But in frustration with his classes, he did volunteer work in a deprived neighborhood in London for a time and also served for two years as an associate pastor at the English Reformed Church in Amsterdam. After graduating he worked for five years as a youth pastor for the Church of Scotland, serving a large region that included about 500 churches. He then took a similar position with the Iona Community, and with his colleague Graham Maule, began to broaden the youth ministry to focus on renewal of the church’s worship. His approach soon turned to composing songs within the identifiable traditions of hymnody that began to address concerns missing from the current Scottish hymnal:
I discovered that seldom did our hymns represent the plight of poor people to God. There was nothing that dealt with unemployment, nothing that dealt with living in a multicultural society and feeling disenfranchised. There was nothing about child abuse…, that reflected concern for the developing world, nothing that helped see ourselves as brothers and sisters to those who are suffering from poverty or persecution. [from an interview in Reformed Worship (March 1993)]
That concern not only led to writing many songs, but increasingly to introducing them internationally in many conferences, while also gathering songs from around the world. He was convener for the fourth edition of the Church of Scotland’s Church Hymnary (2005), a very different collection from the previous 1973 edition. His books, The Singing Thing and The Singing Thing Too, as well as the many collections of songs and worship resources produced by John Bell—some together with other members of the Iona Community’s “Wild Goose Resource Group,” are available in North America from GIA Publications.
— Emily Brink 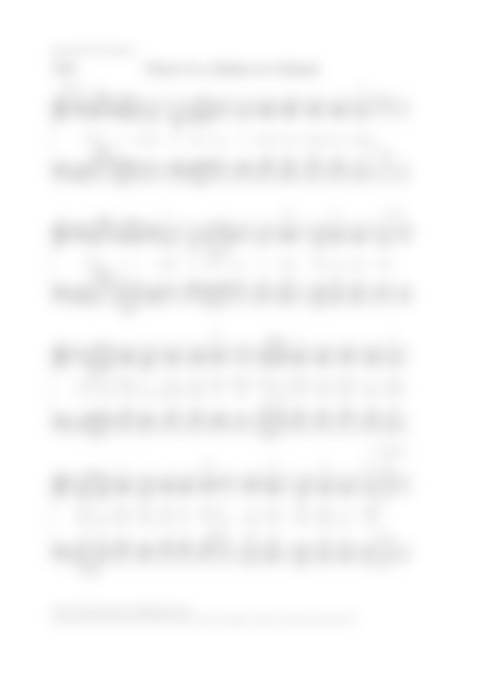