It is vitally important that worshipers understand the role of God’s law among us. God gives his law to us, not so that we can earn his favor by full obedience, for even those converted to God cannot obey this law perfectly. Heidelberg Catechism, Lord’s Day 44, Question and Answer 114 says, “In this life even the holiest have only a small beginning of this obedience.” Instead, says Heidelberg Catechism, Lord’s Day 2, Question and Answer 3, through this law “we come to know [our] misery.”

Yet in their new life of gratitude, God’s children “with all seriousness of purpose, do begin to live according to all, not only some, of God’s commandments” (Heidelberg Catechism, Lord’s Day 44, Question and Answer 114). They measure their good works of gratitude as “those which are done out of true faith, conform to God’s law, and are done for God’s glory” (Heidelberg Catechism, Lord’s Day 33, Question and Answer 91).

In other words, though Christ has fulfilled the law for us, “The truth and substance of these things remain for us in Jesus Christ…[and] we continue to use the witnesses drawn from the law and prophets to confirm us in the gospel and to regulate our lives with full integrity for the glory of God according to the will of God” (Belgic Confession, Article 25). Therefore, the Ten Commandments with explanation are included in the third section, “gratitude,” (Lord’s Days 34-44) of Heidelberg Catechism.

A Prayer of Acclamation and Petition
God of justice, you defend the cause of the voiceless. God of compassion, you weep with those who weep. God of the greatest humility, you humbled yourself in Jesus Christ to take the form of a servant. We want to be your images, doing justice, cherishing kindness, walking humbly with you, our God. O God, let it be true of us. Let it be true, in Jesus’ name. Amen.
— Cornelius Plantinga, Jr.
713

Jim Strathdee (1941) and his wife, Jean, are performing artists whose concerts reach thousands of people each year. They say their songs "are a musical offering of hope and encouragement for all people, bringing a message of compassion, justice and healing."
The Strathdees' ministry was centered for many years at St. Mark's United Methodist Church in Sacramento, Calif., where they were directors of music. Since August 2006 they have been "in ministry to the church-at-large."
The congregational nature of many of their songs springs from their connection with this church. Their concert attendees are invited to participate as singers, not just observers. This "sing-along" quality is another important gift from those who compose and perform in the folk stream.
The Strathdees "treasure the musical heritage of the Christian Church and see their work never to replace this tradition, but to enrich it." The musical idioms embodied in their songs represent a variety of styles including folk, rock, jazz and international musical idiom accompanied with guitar, piano, mandolin, harmonica and African drums.
The result is music with a wide range of emotional diversity, from prayerful to playful. While their spiritual roots are among United Methodists, ecumenical and interfaith settings are at the heart of the Strathdees' ministry.
Their music has been sung on six continents and appears in many hymnals. They recently finished their 17th CD, "STAND for what is right." The Strathdees often minister in Central America, where they have ties to many churches and sing in Spanish.
— Hymnary.org 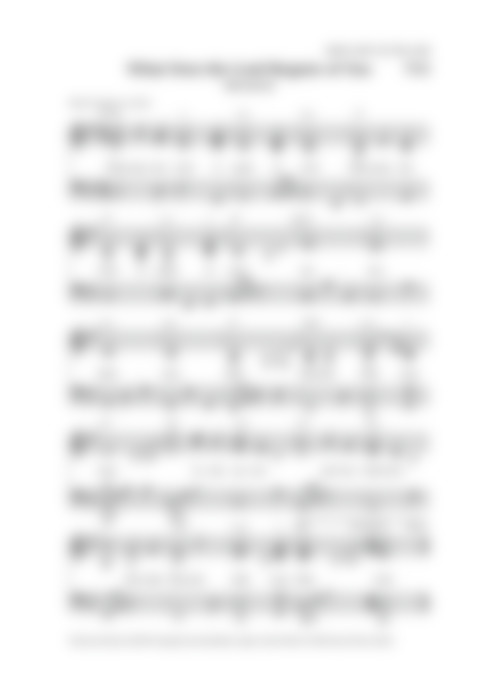