The Canons of Dort V, 13 explain that our assurance of eternal security and perseverance cannot “produce immorality or lack of concern for godliness in those put back on their feet after a fall, but it produces a much greater concern to observe carefully the way which the Lord prepared in advance” and it is “an incentive to a serious and continuous practice of thanksgiving and good works...” (Canons of Dort V, 12) Therefore, this sub-section contains songs which express both the desire and the commitment of the believer to walk in obedience for holy living. Woven throughout these songs are expressions of fervent desire for holy living, a dedication to follow God’s will, a surrender of one’s will, and prayers for the Holy Spirit to continue his sanctifying work.

A Prayer for a Purer Heart
O God, rock of ages, make us strong and sure.  God of streaming waters, make us clean and pure.  God of towering trees and shimmering plains and rolling waves, you who touch our earth with beauty, touch our hearts and make them straight and true, through Jesus Christ our Lord.  Amen.
— Cornelius Plantinga, Jr.
736

While in the process of wrestling with a pastoral call to move from beautiful Ludington, Michigan to Western Suburbs of Chicago, I was very moved by the imagery in this text.  The text by Canadian poet Mary Edgar encourages open-eyed gratitude for the creative work of a loving God on the one hand, while also kindling spiritual aspiration for growing, changing, reforming in our lifelong journey as disciples.
— Gregg DeMey

Mary Susannah Edgar (1889-1973) was a Canadian author and camp director. Born in Sundridge, Ontario, she was educated at Barrie High School and Havergal College in Toronto. She wrote several books, one-act plays, and hymns. In 1992, Edgar opened a girls camp on Lake Bernard near Sundridge, where she remained the director until her retirement in 1956.
— Laura de Jong

Gregg DeMey (b. 1972) was born in Grand Rapids, MI, studied at Calvin College (BA Music Theory and Composition), and graduated from Calvin Theological Seminary in 1998 (MTS) and 2006 (M.Div).  He served as worship pastor at Granite Springs in Sacramento, CA; as a church planter at Lakeside Church in Ludington, MI; and is currently the Teaching Pastor at Elmhurst Christian Reformed Church in Elmhurst, IL.
— Gregg DeMey 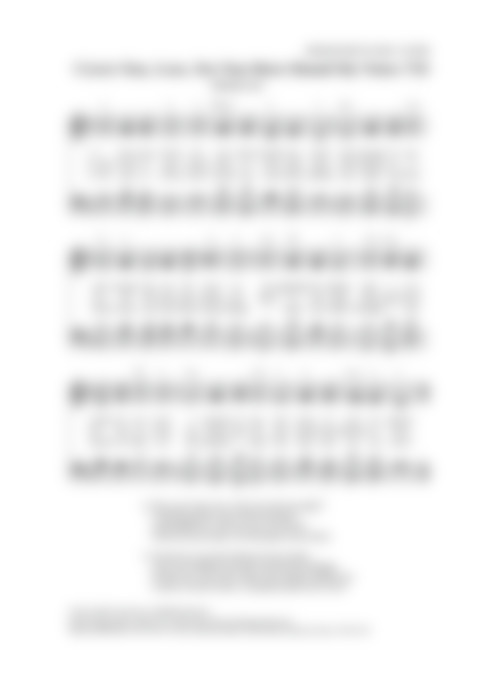