This song reflects the Christology expressed in several confessional statements. Belgic Confession, Article 12 teaches, “That the Father, when it seemed good to him, created heaven and earth and all other creatures from nothing, by the Word—that is to say, by the Son.”

When stanza 2 of “Across the Lands” speaks of the incarnation, we hear the words of Belgic Confession, Article 18: “The Son took the ‘form of a slave’ and was made in ‘human form, truly assuming a real human nature’ with all its weaknesses, except for sin...”

The account of Christ’s resurrection, ascension, and session at God’s right hand (see stanza 3) is declared in Heidelberg Catechism, Lord’s Days 17-19, Questions and Answers 45-52. And now he is in the process of gathering “out of the whole human race, from the beginning of the world to its end…a community chosen for eternal life and united in true faith” (Heidelberg Catechism, Lord’s Day 21, Question and Answer 54).

In 2003, Keith Getty and Stuart Townend were given the opportunity to write a number of songs on the theme of world mission for the re-release of the mission prayer book, Operation World. “Across the Lands” tells the entire story of the gospel, from creation to the birth, life and death of Christ, all the way to the day when Christ will come again. While neither artist intended to use the song extensively, it has become increasingly popular as a hymn that celebrates what the gospel means to all people, and acts as a call to bring that gospel to the whole world.
http://www.gettymusic.com/articles.aspx?id=17
— Laura de Jong

Stuart Townend (b. 1963) grew up in West Yorkshire, England, the youngest son of an Anglican vicar. He started learning piano at a young age, and began writing music at age 22. He has produced albums for Keith Routledge and Vinesong, among many others, and has also released eight solo albums to date. Some of his better-known songs include “How Deep the Father’s Love,” “The King of Love,” and “The Power of the Cross.” He continues to work closely with friends Keith and Kristyn Getty, and is currently a worship leader in Church of Christ the King in Brighton, where he lives with wife Caroline, and children Joseph, Emma and Eden.
Keith Getty (b. December 16, 1974) developed a passion for writing good songs for the church in his twenties, and began writing for his small Baptist church. He is passionate about writing theologically astute lyrics and tunes that are easy to sing. Growing up in Ireland, he now lives with his wife Kristyn and daughter Eliza Joy in Nashville. Getty writes and performs predominantly with Kristyn, and the couple regularly tour the United States and the United Kingdom.
http://www.stuarttownend.co.uk/about/biography/
http://www.gettymusic.com/about.aspx
— Laura de Jong 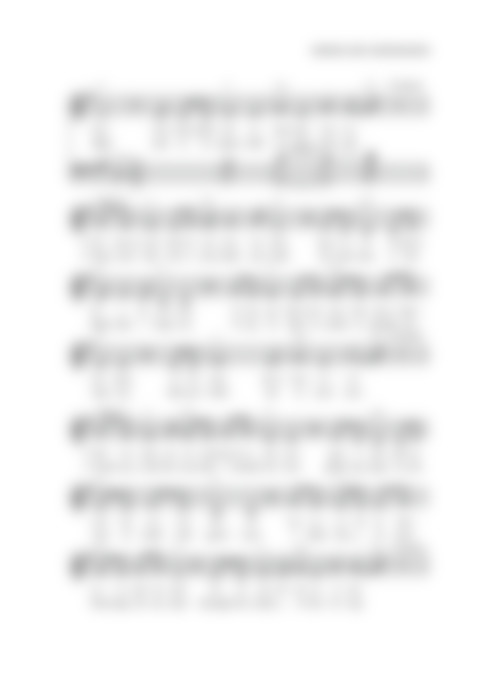