Do nothing from selfish ambition or conceit,
but in humility regard others as better than yourselves.
Let each of you look not to your own interests,
but to the interests of others.
Let the same mind be in you that was in Christ Jesus,
who, though he was in the form of God,
did not regard equality with God
as something to be exploited,
but emptied himself,
taking the form of a slave,
being born in human likeness.
And being found in human form,
he humbled himself
and became obedient to the point of death—
even death on a cross.
—Philippians 2:3-8, NRSV
— Worship Sourcebook Edition Two

A Prayer to Acclaim Jesus Christ
O Lord Jesus Christ, my only comfort is that I am not my own, but belong—body and soul, in life and in death—to you, my faithful Savior. You have fully paid for all my sins with your precious blood and have set me free from the tyranny of the devil. That’s why my heart is filled with praise. Amen.*
*Adapted from Question and Answer 1 of the Heidelberg Catechism.
— Cornelius Plantinga, Jr.
780

Nothing is known about the composer, William Hubbard, but this song became widely known through recordings by Edwin Hawkins and the Edwin Hawkins Singers, Joyful Noise, and also the Brooklyn Tabernacle Choir.
— Higher Praise (http://www.higherpraise.com/lyrics/praisethelord/praisethelord0557.htm) 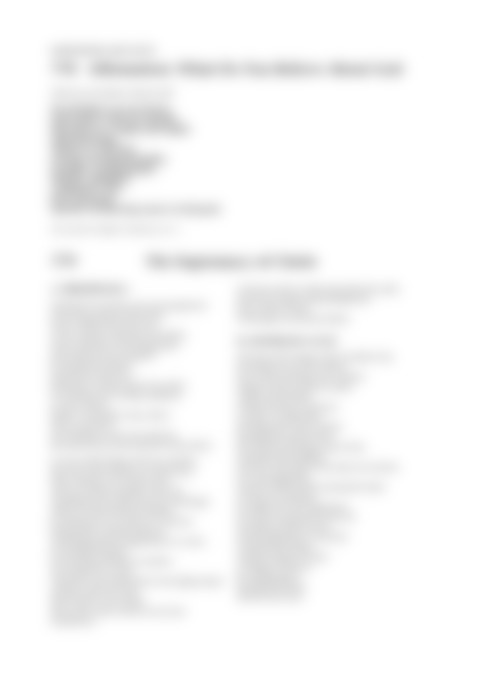