This beautiful song has become widely recognized as one of the finest recent Lord's Supper hymns, primarily because of its use of biblical images (see Scripture references). The stanzas introduce each of these images in turn, and the refrain repeat­edly brings us back to the hymn's controlling thought: God's "gift of finest wheat" is Christ, "the bread of life" (Ps. 81:16; John 6:35). The solid theological text aptly presents many of the central meanings of the sacrament of the Lord's Supper.

The “heavenly food” referenced in stanza 2 reinforces the anticipation of being nurtured and nourished at the Lord’s Table. Heidelberg Catechism, Lord’s Day 28, Question and Answer 75 is a reminder that Christ “nourishes and refreshes my soul for eternal life,” and Lord’s Day 29, Question and Answer 78 assures us that the bread and wine “are the true food and drink of our souls for eternal life.”

The stanzas of this beautiful song introduce several biblical images in turn, and the refrain repeatedly brings us back to the hymn's controlling thought: God's "gift of finest wheat" is Christ, "the bread of life" (Psalm 81:16; John 6:35). The solid theological text aptly presents many of the central meanings of the sacrament of the Lord's Supper.

Robert E. Kreutz wrote BICENTENNIAL for this text in Denver, Colorado, in 1976. Though the meter changes frequently, the sung text flows very naturally, with the changing meters unified by melodic and rhythmic motifs. Singing the refrain and the stanzas in two long lines instead of four short ones brings out the beauty of the text. The entire hymn may be sung in unison, but a choral harmonization of the refrain adds a beautiful effect. The stanzas can be sung antiphonally in a variety of ways: by two or more groups in the congregation, or perhaps by a cantor or soloist(s) singing the stanzas and everyone singing the refrain. For further variety, improvise a descant for the refrain and use instruments other than organ.
— Bert Polman

Cincinnati poet and publisher Omer Westendorf (b. Cincinnati, OH, 1916; d. 1997) submitted "Gift of Finest Wheat" to a eucharistic-hymn competition that judged it the best out of more than two hundred entries. Westendorfs text and the tune BICENTENNIAL were then printed on a song sheet for use at the 41st Eucharistic Congress, a Roman Catholic convention on the Eucharist held in Philadelphia, Pennsylvania, in 1976 (the year of the USA's bicentennial).
Westendorf had a rich and varied career in music. Educated at the College Conservatory of the University of Cincinnati, he served as organist and choirmaster of St. Bonaventure Church in Cincinnati (1936-1976). His freelance Bonaventure Choir appeared in many concerts and made numerous recordings. He also taught music in several Cincinnati schools and founded the World Library of Sacred Music in 1950 and World Library Publications in 1957. After 1976 he operated his own consulting agency on church music. Westendorf wrote some thirty-five hymn texts and compiled four hymnals, including the People’s Mass Book (1964), which was the first vernacular hymnal in the United States to implement the changes in Roman Catholic worship that Second Vatican Council (1962-1965) had approved.
— Bert Polman

Robert E. Kreutz (b. La Crosse, WI, 1922; d. Golden, Colorado, 1996) received a bachelor's degree from the American Conservatory of Music, Chicago, and a master's degree from the University of Colorado, Denver. He also studied composition with Arnold Schoenberg, Leo Sowerby, and Norman Lockwood. A resident of Golden, Kreutz worked for many years for the Gates Rubber Company as a development engineer and also directed the choir at St. Bernadette Church in Lakewood, Colorado, for more than twenty-five years. He published some three hundred choral and instrumental compositions, including many psalm settings and other liturgical music.
— Bert Polman 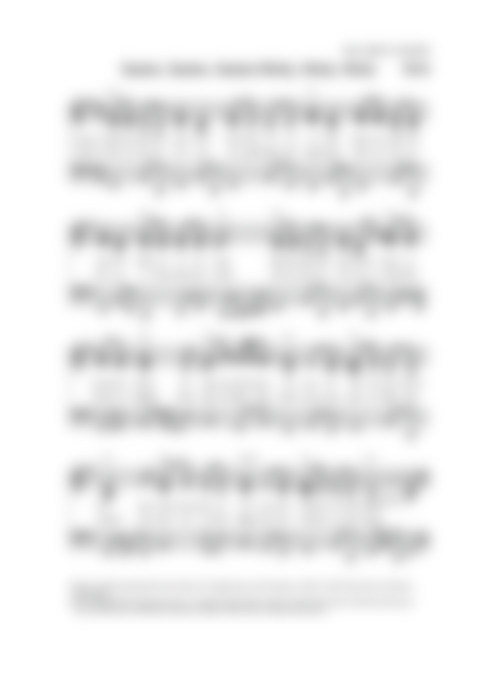