Nyna Sykes became the associate director of the Christian Classics Ethereal Library (CCEL) in 2006. CCEL has three websites: ccel.org (since 1994), Hymnary.org, and in partnership with CICW, preachingandworship.org (in beta). Development work on Hymnary.org started in 2007, so she was involved in Hymnary.org’s creation.

"Hymns have played a gargantuan role in Christianity," Nyna says, "and as technology is changing the church service, Hymnary.org is positioned to help maintain the essential role of music in the life of the church."

As budget officer, Nyna manages all of CCEL’s finances, including accounts payable, accounts receivable, donations, grants and endowments. She keeps the financial records and is responsible for all financial reporting to everyone from a board member to an accounting auditor.

Nyna also is responsible for development of the CCEL's Advisory Board, recruiting community business executives from a plethora of industries, denominations, skills, perspectives and backgrounds.

As the manager for all CCEL staff, she participates in determining new staffing requirements, recruits/hires the personnel and works to provide a nurturing, supportive work environment.

Nyna is diligent in pursuing relationships that are supportive of the CCEL mission. She says one of her favorite responsibilities is her involvement in the implementation of strategic initiatives such as partnerships.  These require meticulous effort, but they help shape CCEL’s (including Hymnary.org) future.

Raised in Atlanta, Nyna, whose degree is in computer science, began her career at IBM where she developed skills in problem solving, organization and logistics, planning and personnel management. When she became the first female VP at Northern Telecom, she led a 500-person organization to unprecedented success in the data communications arena. Then she was recruited to become the first female general manager for AMP Inc. where she was responsible for full Divisional P&L including development, manufacturing, marketing and sales. Although those were dynamic and enriching positions that left her with a solid business perspective, Nyna says her favorite job of all is the one she is in right now with CCEL.

"I'm proud to be able to use my skills and experience to advance an organization that makes a difference in the world," she says.

Nyna and her husband, Aubrey, enjoy golfing, hiking, sailing, entertaining and reading. Nyna has been on her church council as deacon and she has served on many community boards including Cancer Society, Big Brothers/Sisters, Leukemia Society and Leadership Harrisburg. 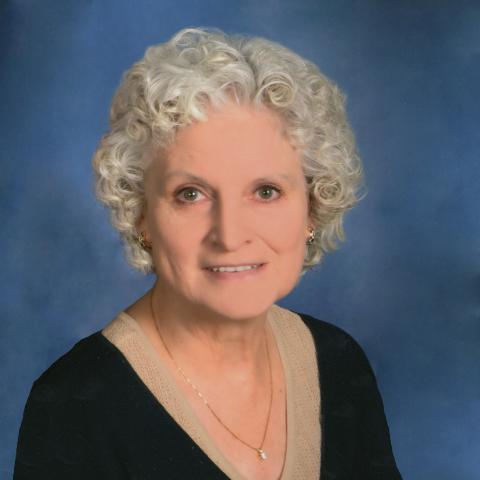