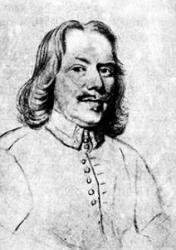 Bunyan, John. This great allegorist cannot be included amongst hymn writers, except on the ground that the piece, “He that is down needs fear no fall," from pt. ii. of his Pilgrim's Progress, 1684, is given in a limited number of hymnals. The son of a mechanic, he was born at Elstow, 1628; was a Baptist minister at Bedford; and died in London, Aug. 1688.