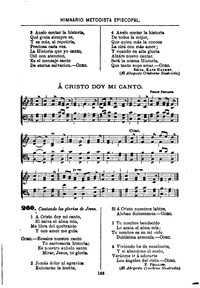 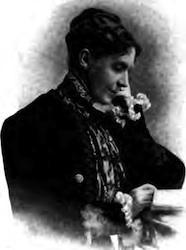 Gates, Ellen, née Huntingdon, of Elizabeth, New Jersey, is the author of several popular pieces in the American Mission and Sunday School hymn-books. Of these the following have passed from the American books into Sankey's Sacred Songs and Solos:— 1. Come home, come home, you are weary at heart. Invitation. 2. I am now a child of God. Saved through Jesus. 3. I will sing you a song of that beautiful land. Concerning Heaven. 4. O the clanging bells of time. Yearning for Heaven. 5. Say, is your lamp burning, my brother. Watching and Waiting. Concerning her poem which is used as a hymn in America, "If you cannot on the ocean" (Duty), Duffield says her account of its origin is as follows:—"The lines were written upo… Go to person page > 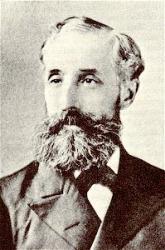 All tunes published with 'A Cristo doy mi canto'^ top 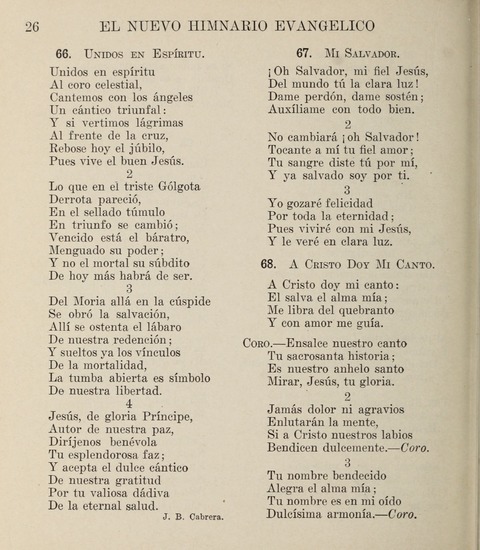