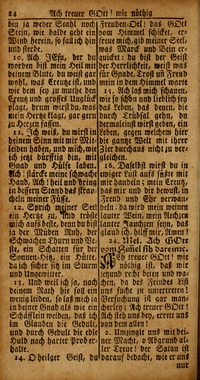 Nehring, Johann Christian, son of J. C. Nehring, lawyer in Gotha, was born at Gotha, Dec. 29, 1671. He studied at first medicine and afterwards theology at the University of Halle. In 1700 he became rector of the school at Essen, and, in 1703, inspector of the foundation scholars in the Orphanage at Halle. He was then, in 1706, appointed pastor of Neuendorf (or Naundorf) on the Petersberg, near Halle, and in the end of 1715 pastor at Morl, near Halle, on the Bernburg road. He died at Morl, April 29, 1736 (Allgemeine Deutsche Biographie, xxiii. 394, &c.) Five hymns by Nehring are in Freylinghausen's Gesang-Buch, 1704. [Rev. James Mearns, M.A.] --John Julian, Dictionary of Hymnology (1907)  Go to person page >
^ top 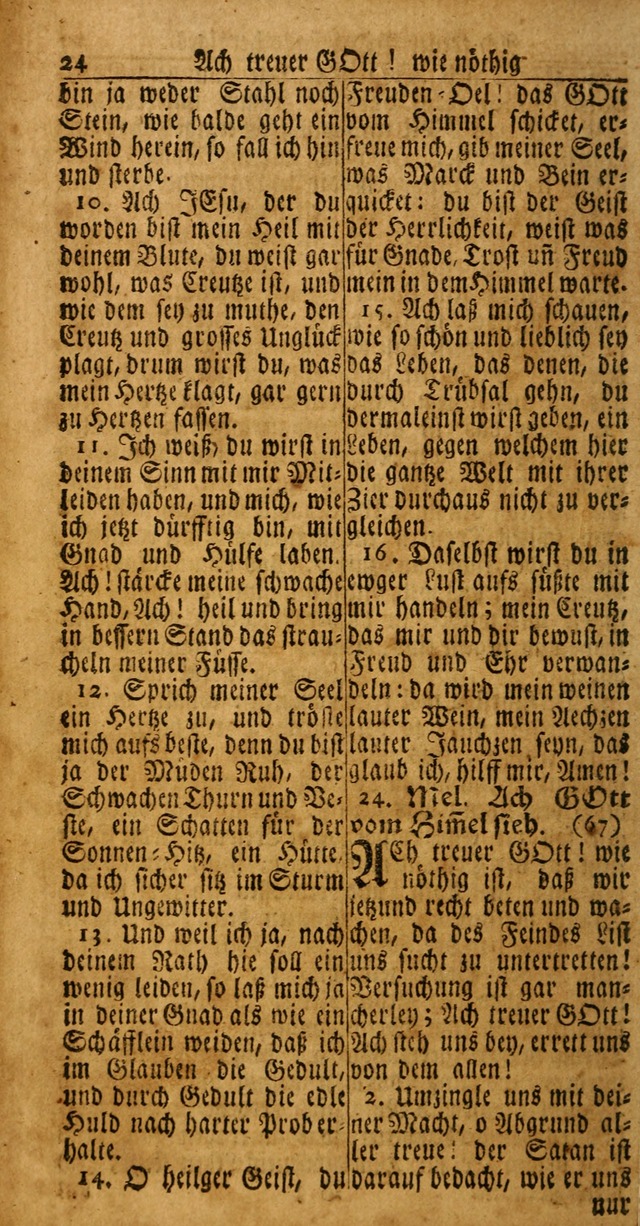