Against the God that rules the sky 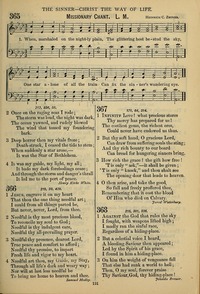 Against the God that rules the sky

1 Against the God that rules the sky
I fought, with weapons lifted high;
I madly ran the sinful race,
Regardless of a hiding-place.


2 But a celestial voice I heard,
A bleeding Saviour then appeared;
Led by the Spirit of his grace,
I found in him a hiding-place.


3 On him the weight of vengeance fell
That else had sunk a world to hell;
Then, O my soul, forever praise
Thy Saviour, God, thy hiding-place!

Source: The Seventh-Day Adventist Hymn and Tune Book: for use in divine worship #368 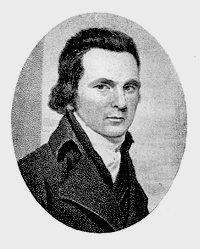 Brewer, Jehoiada, the "Sylvestris" of the Gospel Magazine, 1776, &c, was born at Newport, Monmouthshire, in 1752. He was educated for commercial pursuits, but subsequently became a Congregational Minister, and as such was pastor at Rodborough, Gloucestershire; at Sheffield, to which he went in 1783; at Carr's Lane Chapel, Birmingham (1798); and at the Livery Street Chapel, in the same town. He died Aug. 24, 1817. A Memoir of him appeared in the Evangelical Register, 1835, p. 396. His best-known hymn is—"Hail, Sovereign Love, that first began" (q. v.). -- John Julian, Dictionary of Hymnology (1907)  Go to person page >
^ top 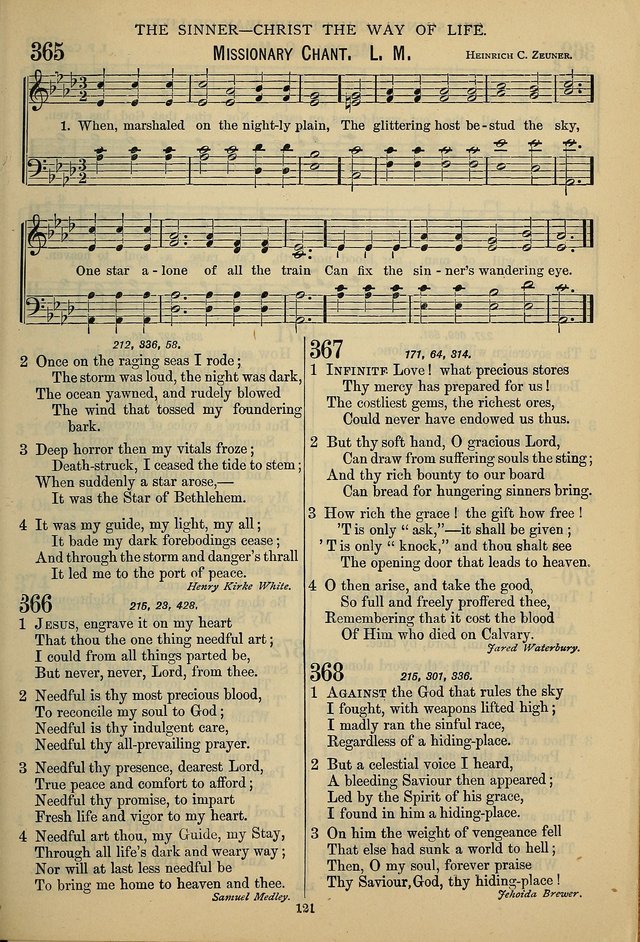 Hymns for Use in Divine Worship ... Seventh-Day Adventists #d16