And art thou gracious Master gone 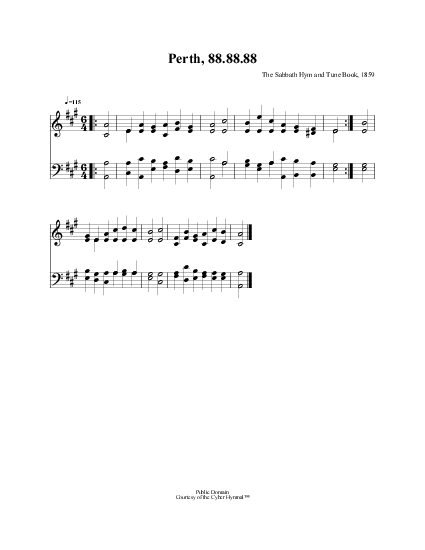 And art thou gracious Master gone

1 And art thou, gracious Master, gone,
A mansion to prepare for me?
Shall I behold thee on thy throne?
Shall I forever dwell with thee?
Then let the world approve or blame,
I'll triumph in thy glorious name.


2 Should I, to gain the world's applause,
Or to escape its sharpest frown,
Refuse to countenance thy cause,
And make thy people's lot my own,
What shame would fill me in that day
When thou thy glory shalt display!


3 And what is man, or what his smile?
The terror of his anger what?
Like grass he flourishes awhile,
But soon his place shall know him not;
Through fear of such an one, shall I
The Lord of heaven and earth deny?


4 No; let the world cast out my name,
And vile account me, if it will;
If to confess the Lord be shame,
I purpose to be viler still:
For thee, my God, I all resign,
Content, if I can call thee mine.

Source: The Seventh-Day Adventist Hymn and Tune Book: for use in divine worship #657

And art Thou, gracious Master, gone? T. Kelly. [Reproach of the Cross.] First published in the first edition of his Hymns, &c, 1804, p. 26, in 5 stanzas of 6 lines, as the first of a series of hymns on the "Reproach of the Cross." It is also found in all subsequent editions of the same work. In 1812, Dr. Collyer gave it in his Selection; it was repeated by Montgomery in his Christian Psalmist, 1825; and by Bickersteth in the Christian Psalmody, 1833, thus coming into common use. The hymn, “Shall I to gain the world's applause," is a cento therefrom, composed of lines 1-4 of stanzas ii., iv. and iii., in the order named and slightly altered. This cento in L.M. appeared in Nettleton's (American) Village Hymns, 1824, No. 411, and from thence has passed into a few American collections.

All tunes published with 'And art thou gracious Master gone'^ top 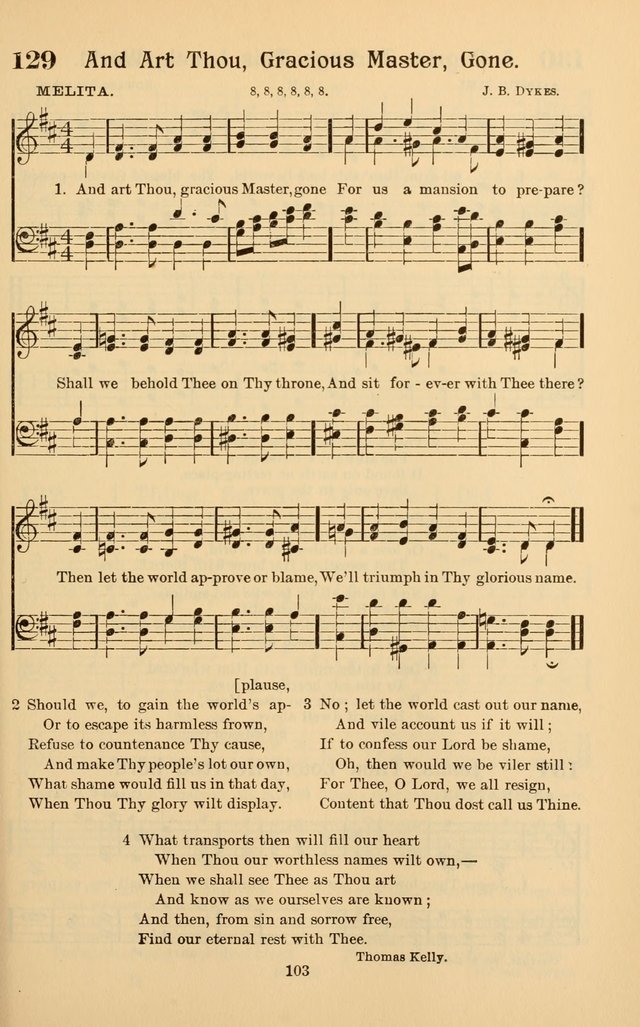