And Let Our Bodies Part 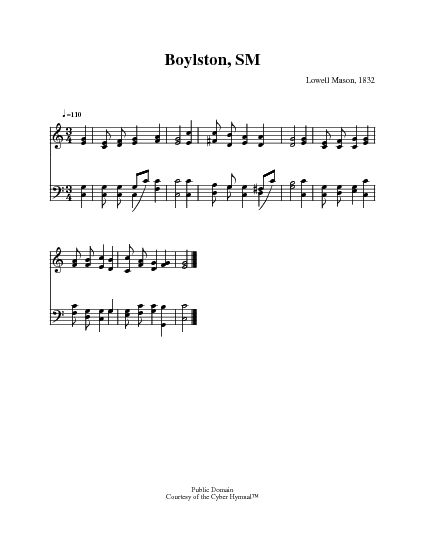 And let our bodies part

1 And let our bodies part,
To different climes repair;
Inseparably joined in heart
The friends of Jesus are.


2 Jesus, the cornerstone,
Did first our hearts unite;
And still He keeps our spirits one
Who walk with Him in white.


3 O let us still proceed
In Jesus’ work below,
And, following our triumphant Head,
To further conquest go.


4 O let our heart and mind
Continually ascend,
That heaven of repose to find,
Where all our labors end!

All tunes published with 'And Let Our Bodies Part'^ top 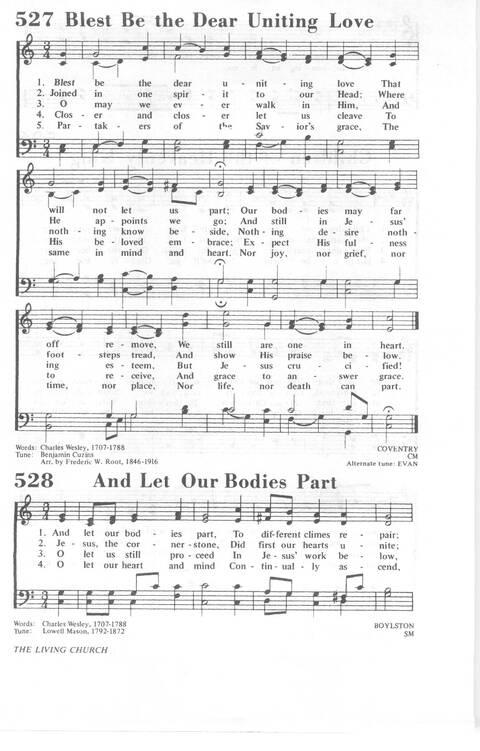