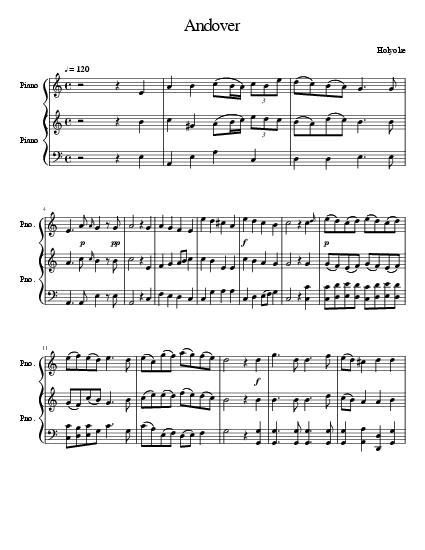 And let this feeble body fail

1 And let this feeble body fail,
And let it faint or die;
My soul shall quit the mournful vale
And soar to worlds on high:
Shall join the disembodied saints
And find its long-sought rest,
That only bliss for which it pants,
In my Redeemer's breast.


2 In hope of that immortal crown
I now the cross sustain,
And gladly wander up and down,
And smile at toil and pain:
I suffer on my threescore years
Till my Deliverer come,
And wipe away His servant's tears,
And take His exile home.


3 O what hath Jesus bought for me!
Before my ravished eyes
Rivers of life divine I see,
And trees of paradise!
I see a world of spirits bright
Who reap the pleasures there;
They all are robed in spotless white,
And conquering palms they bear.


4 O what are all my sufferings here,
If, Lord, thou count me meet
With that enraptured host t'appear,
And worship at Thy feet!
Give joy or grief, give ease or pain,
Take life or friends away,
But let me find them all again
In that eternal day.

All tunes published with 'The Prospect Joyous'^ top

Harmonia Americana: containing a concise introduction to the grounds of music; with a variety of airs, suitable fore divine worship and the use of musical societies; consisting of three and four parts #38 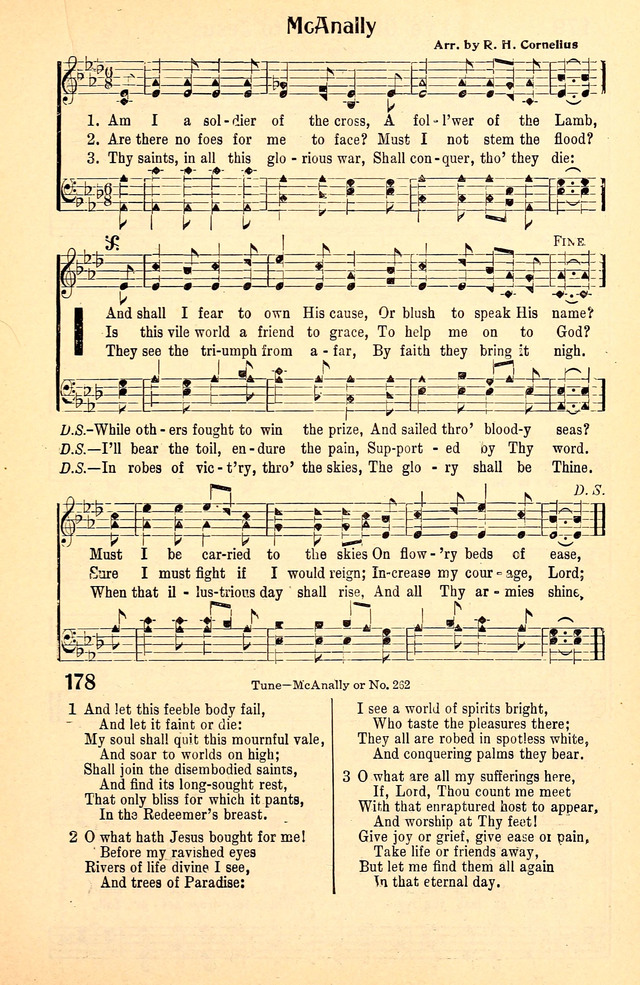