Are we not sons and heirs of God 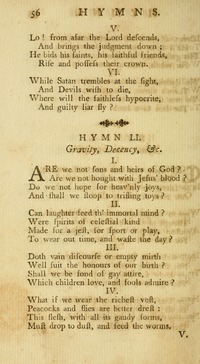 Are we not sons and heirs of God

Are we not sons and heirs of God? I. Watts. [Gravity and Decency.] First published with his Sermons on Various Subject, &c, 1721, and was composed on the subject of his sermon on Phil. iv. 8. It was also repeated in 6 stanzas of 4 lines in later editions of the Sermons. In Rippon's Selection1787, it was given, No. 229, as:— "Behold the sons, the heirs of God." and as such is known to modern hymnals. 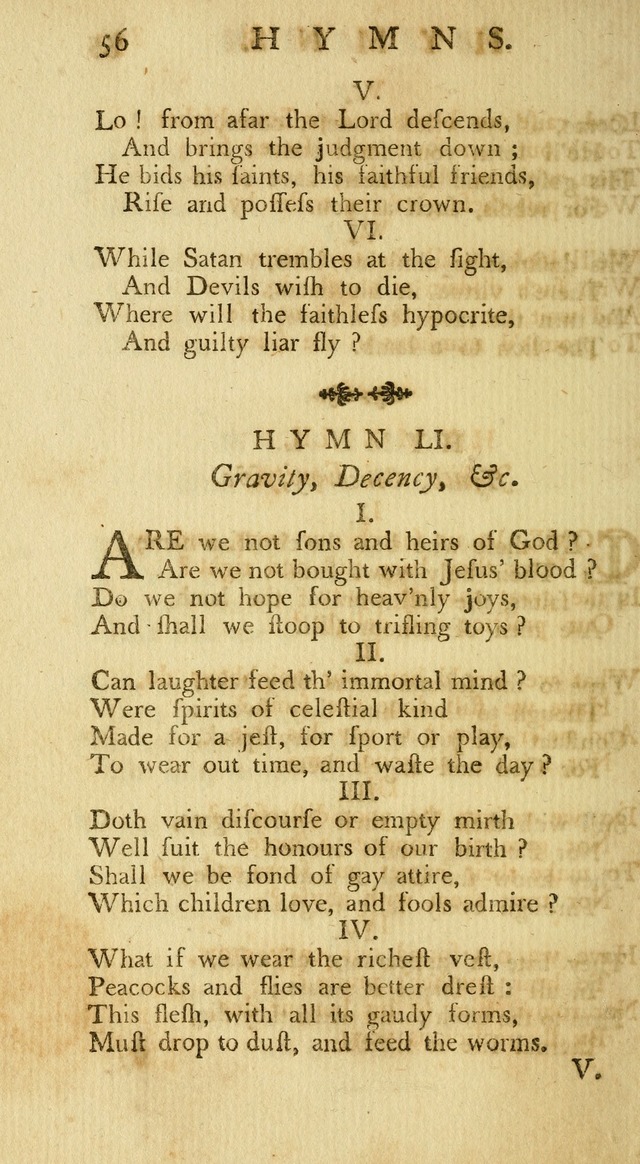 View Page
A Collection of Hymns, More Particularly Designed for the Use of the West Society in Boston. (2nd ed. with Additions) (1803), p.56
^ top

A Collection of Hymns, More Particularly Designed for the Use of the West Society in Boston. (2nd ed. with Additions) #LI