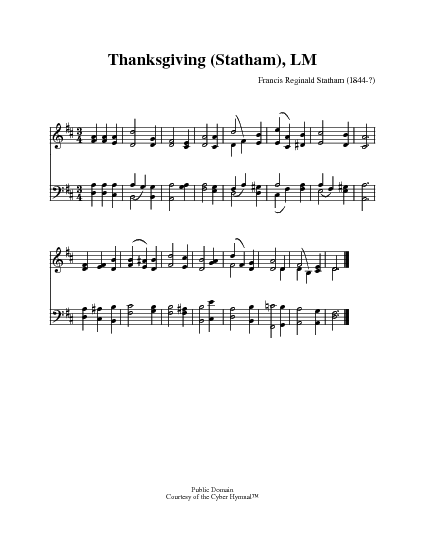 Arm of the Lord, awake, awake! Thine own immortal strength put on!

1 Arm of the Lord, awake, awake!
thine own immortal strength put on;
with terror clothed, hell's kingdom shake
and cast thy foes forever down.


2 As in the ancient times appear;
the sacred annals speak thy fame:
be now omnipotently near,
to endless ages still the same.


3 Thy arm, Lord, is not shortened now;
it lacks not now the pow'r to save;
still present with thy people, thou
bear'st them through life's disparted wave.


4 By death and hell pursued in vain,
to thee the ransomed seed shall come,
shouting their heav'nly Zion gain,
and pass through death triumphant home.


5 Where pure essential joy is found,
the Lord's redeemed their heads shall raise,
with everlasting gladness crowned,
and filled with love, and lost in praise.

Arm of the Lord, awake, awake. Thine own, &c. C. Wesley. [Missions.] This hymn was included in the first three editions of Hymns & Sacred Poems, all of which were published in 1739, but omitted in the fourth and fifth editions. In 1749 it was included in another series of Hymns & Sacred Poems, as the second part of a paraphrase of the 51st of Isaiah in 10 stanzas of 4 lines. In 1780, 6 stanzas were included in the Wesleyan Hymn Book, No. 375, and are retained in the revised edition of 1875, No. 386. The same arrangement is also found in several collections both in Great Britain and America. Original text, Poetical Works, 1868-72, vol. iv. p. 302. Another hymn opening with the same first line, and of a similar character, was published in C. Wesley's Hymns written in the time of the Tumults, June 1780, No. ix., Bristol, 1780. The Tumults referred to took place in London. It is not in common use. Original text, Poetical Works, 1868-72, vol. viii. p. 273.

All tunes published with 'The Heavenly Zion'^ top 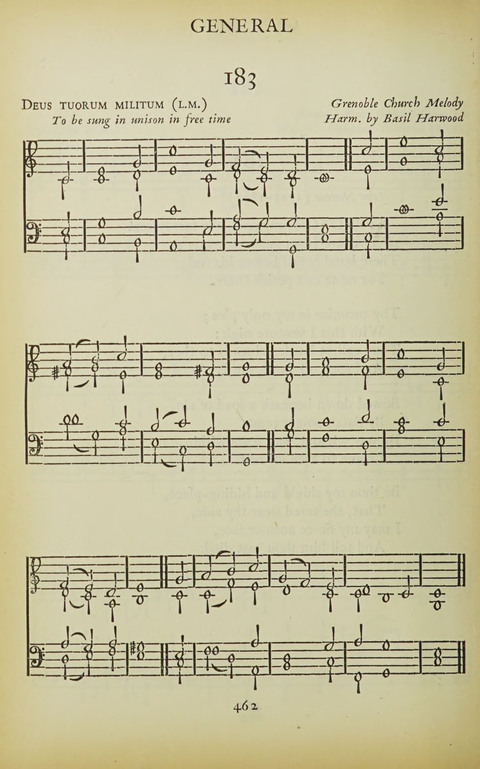