As Pants the Hart 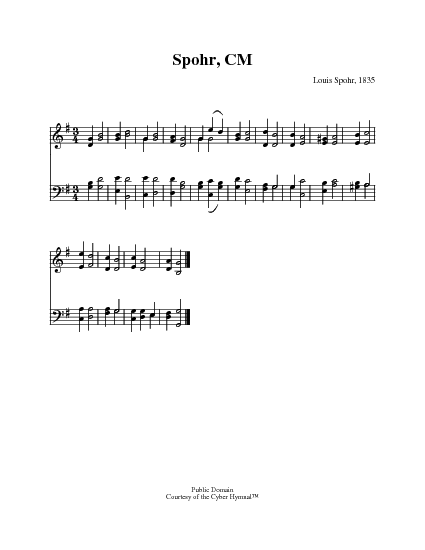 As pants the hart for cooling streams, When heated in the chase

1 As pants the hart for cooling streams
when heated in the chase,
so longs my soul, O God, for thee,
and thy refreshing grace.


2 For thee, my God, the living God,
my thirsty soul doth pine:
O when shall I behold thy face,
thou majesty divine?


3 Why restless, why cast down, my soul?
Hope still, and thou shalt sing
the praise of him who is thy God,
thy health's eternal spring.


4 To Father, Son, and Holy Ghost,
the God whom we adore,
be glory, as it was, is now,
and shall be evermore.

Source: Ancient and Modern: hymns and songs for refreshing worship #591

As pants the hart for cooling streams. Tate and Brady. [Ps. xlii.] Appeared in the New Version of the Psalms, 1696, in 6 double stanzas of 4 lines. From it numerous compilations have been made extending from three stanzas to six, with Tate & Brady's C. M. doxology sometimes added as in Hymns Ancient & Modern but usually without alterations, save in some special instances to be noted. A copy of the Book of Common Prayer with the New Version appended thereto being within the reach of all, full details of those arrangements from the original are uncalled for. The principal texts which have been altered are:—
1. That by the Rev. H. F. Lyte, which appeared in his Spirit of the Psalms, 1834, in 4 stanzas of 4 lines, the third stanza being rewritten from Tate & Brady. It is found in several collections both in Great Britain, and America, and may be recognized by comparing any given text with the New Congregational Hymn Book, 57, or Snepp's Songs of Grace & Glory, 513.
2. Another version is found in Hall’s Mitre, 1836. From Hall's manuscript Notes in his private copy of the Mitre, we find the alterations were made by E. Osier, who assisted Hall in compiling that collection. This arrangement is limited in use.

All tunes published with 'As Pants the Hart'^ top 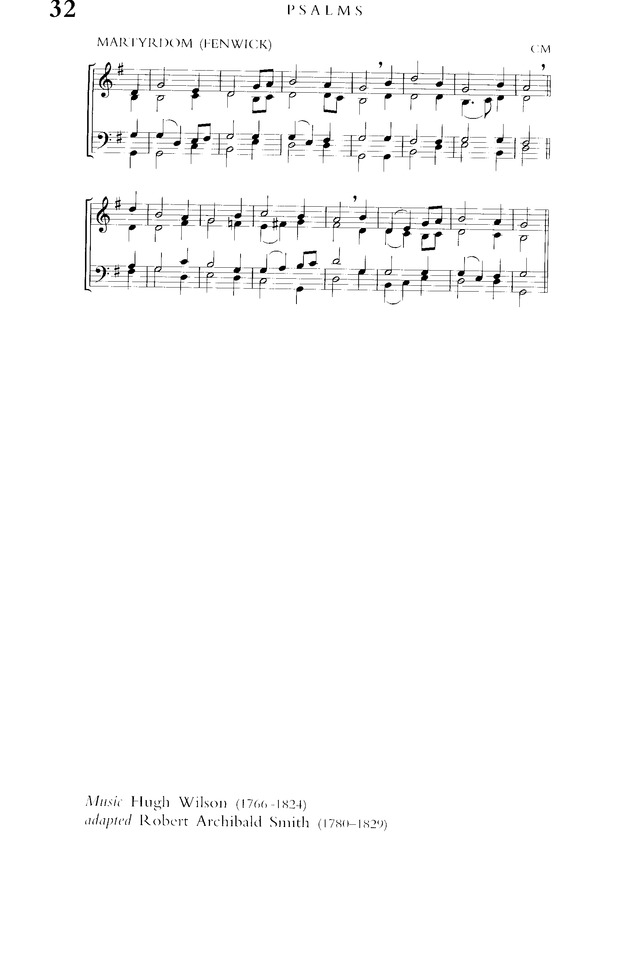 Hymns of Glory, Songs of Praise #32

Spurgeon's Own Hymn Book #42b

The Liturgical Harp #35a

The Song Book of the Salvation Army #557