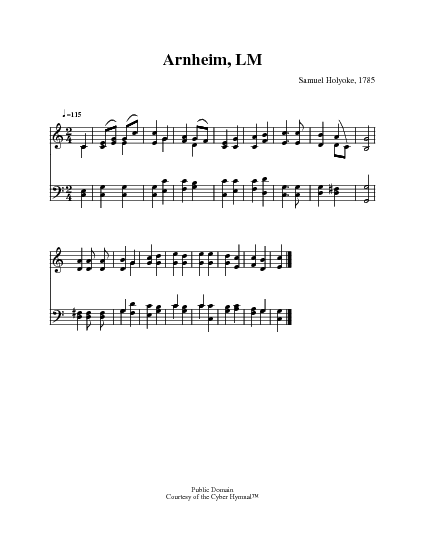 Assembled at thy great command

1 Assembled at thy great command,
Before thy face, dread King, we stand:
The voice that marshaled every star
Has called thy people from afar.


2 We meet through distant lands to spread
The truth for which the martyrs bled;
Along the line--to either pole--
The anthem of thy praise to roll.


3 Our prayers assist; accept our praise;
Our hopes revive; our courage raise;
Our counsels aid; to each impart
The single eye, the faithful heart.


4 Forth with thy chosen heralds come;
Recall the wandering spirits home:
From Zion's mount send forth the sound,
To spread the spacious earth around.

Source: The Voice of Praise: a collection of hymns for the use of the Methodist Church #570 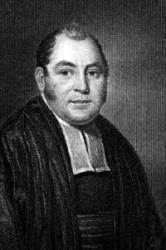 William Bengo Collyer was born at Blackheath Hill, in 1782, and studied at Homerton College. Before completing his twentieth year he became pastor of a Congregational society at Peckham, continuing in that position through his life. He died in 1854. He received the degree of D.D. from the University of Edinburgh in 1808. For many years he was one of the most popular Dissenting ministers in London. He published many hymns and some works on theology. --Annotations of the Hymnal, Charles Hutchins, M.A. 1872.… Go to person page >
^ top

Assembled at Thy great command. W. B. Collyer. [Missions.] First published in his Hymns Partly Coll. and Partly Original, 1812, No. 945, in 6 stanzas of 4 lines, and entitled, "A Missionary Hymn for the Opening of the Service." It was repeated in later editions of the same collection, and also was adopted by several of the older compilers. It is rarely found in modern hymnals in Great Britain, but its use in America is extensive. Usually it is abbreviated to four or less stanzas. 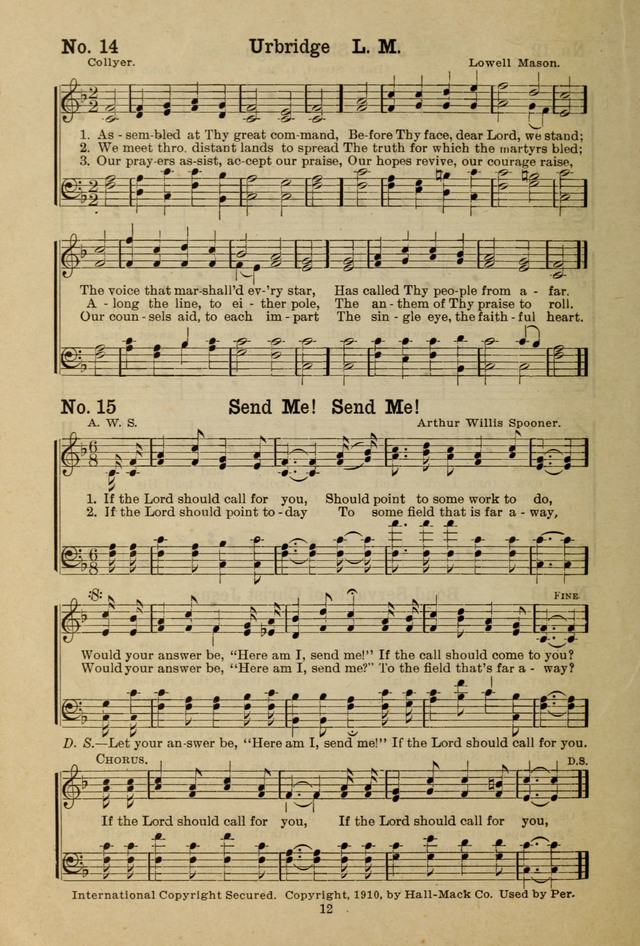