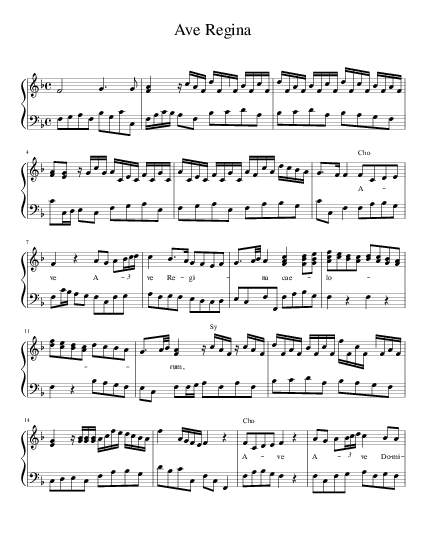 Source: A Compilation of the Litanies and Vespers Hymns and Anthems as they are sung in the Catholic Church adapted to the voice or organ #53 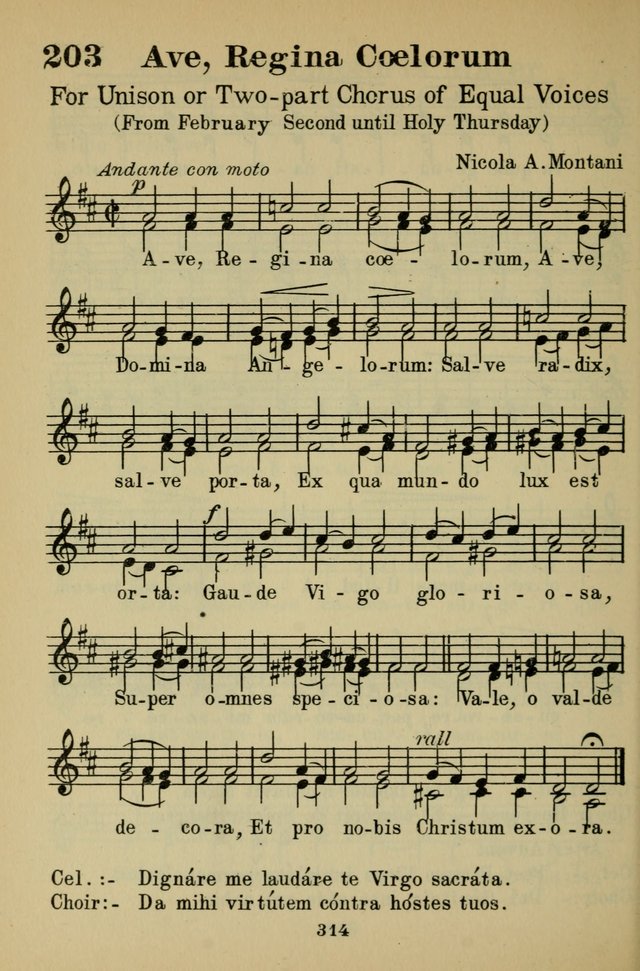 Hymns, for the Use of the Catholic Church in the United States of America (New ed.) #83b