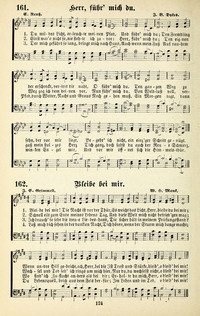 Lyte, Henry Francis, M.A., son of Captain Thomas Lyte, was born at Ednam, near Kelso, June 1, 1793, and educated at Portora (the Royal School of Enniskillen), and at Trinity College, Dublin, of which he was a Scholar, and where he graduated in 1814. During his University course he distinguished himself by gaining the English prize poem on three occasions. At one time he had intended studying Medicine; but this he abandoned for Theology, and took Holy Orders in 1815, his first curacy being in the neighbourhood of Wexford. In 1817, he removed to Marazion, in Cornwall. There, in 1818, he underwent a great spiritual change, which shaped and influenced the whole of his after life, the immediate cause being the illness and death of a brother cler… Go to person page > 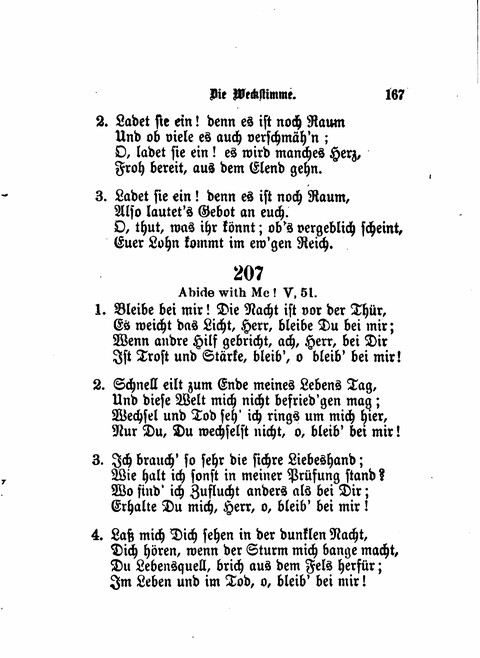