Charged with the complicated load 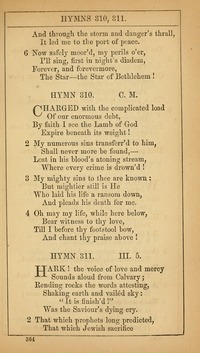 Charged with the complicated load

Charged with the complicated load. [Pardon.] This cento in 3 stanzas of 4 lines appeared in A. M. Toplady's Psalms and Hymns, 1776, No. 323. Stanzas i. and ii. are probably Toplady's, whilst stanza iii. is from C. Wesley's "Of my transgressions numberless," from his Short Hymns, 1762, vol. ii. p. 78, slightly altered. In Spurgeon's Our Own Hymn Book, 1866, Toplady's part of the cento is altered, Wesley's remains unchanged as in Toplady, and another stanza is added. The original cento was omitted from the 2nd and later editions of Toplady. [William T. Brooke] 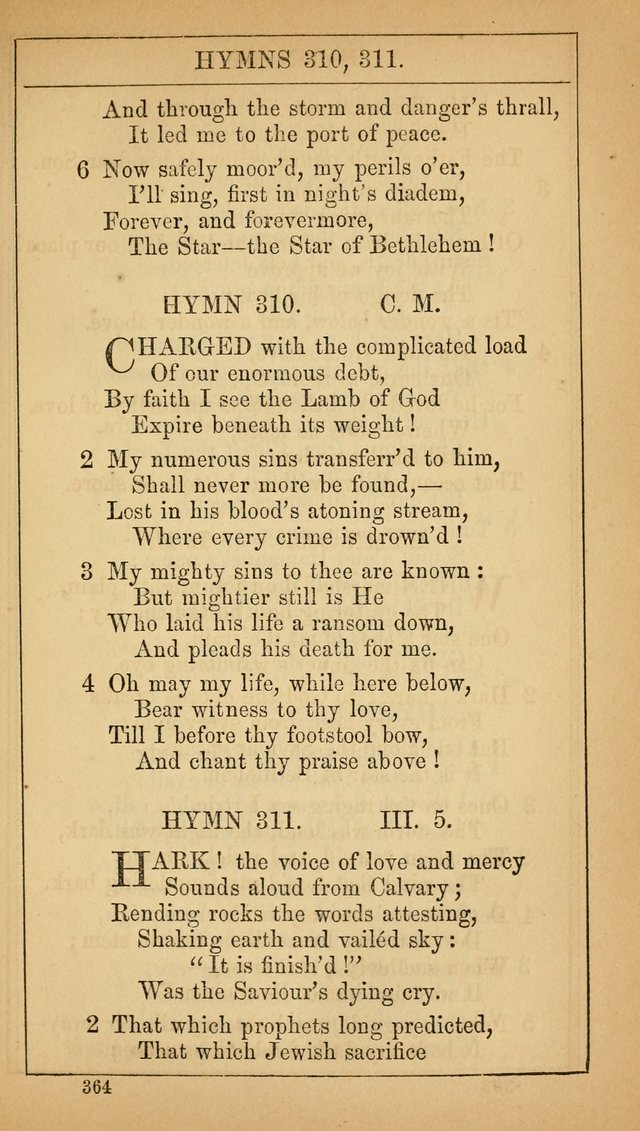 View Page
The Lecture-Room Hymn-Book: containing the psalms and hymns of the book of common prayer, together with a choice selection of additional hymns, and an appendix of chants and tunes... (1855), p.378
^ top