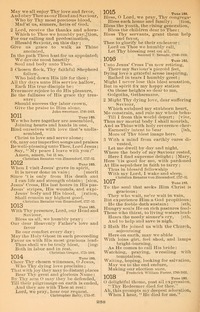 Batty, Christopher, born at Newby Cote, near Settle, Yorkshire, 1715, died April 19, 1797. He was a member of the "Inghamites," a religious denomination located principally in the northern parts of the counties of Lancashire and Yorkshire. He assisted James Allen (q. v.) in the production of the Kendal Hymn Book, 1757, to which he contributed 31 hymns. Very few of these are in common use at the present time. His "Captain of Thine enlisted host" (Missions ), from the Kendal Hymn Book. 1757, is found in Kemble's Collection, 1853, No. 475, and in Spurgeon's 0ur Own Hymn Book, No. 968. He completed his brother's poem, Messiah's Kingdom, which was printed in 1792. -- John Julian, Dictionary of Hymnology (1907)  Go to person page >
^ top 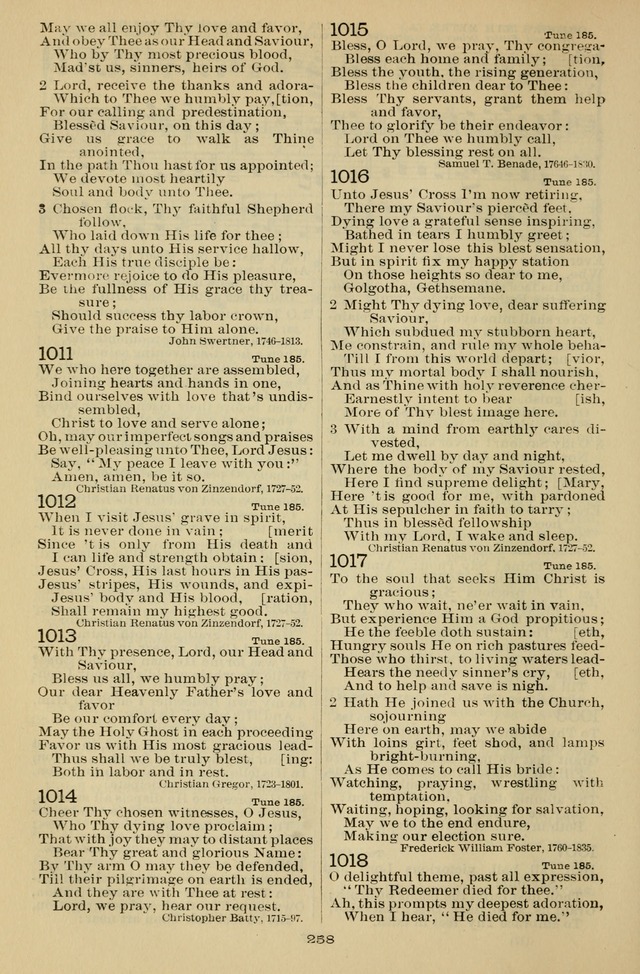 View Page
The Liturgy and the Offices of Worship and Hymns of the American Province of the Unitas Fratrum, or the Moravian Church (1908), p.442
^ top

Offices of Worship and Hymns #1014

The Liturgy and the Offices of Worship and Hymns of the American Province of the Unitas Fratrum, or the Moravian Church #1014