Could the creatures help or ease us 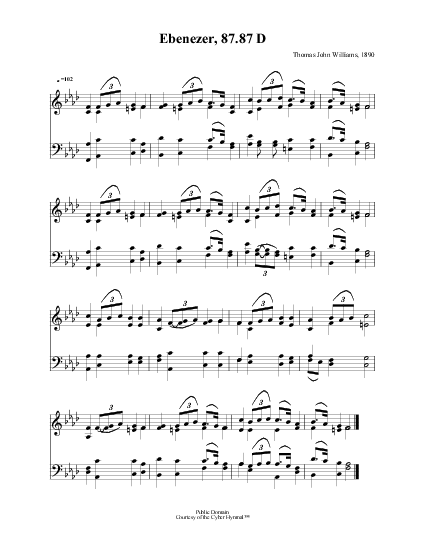 Could the creatures help or ease us

1 Could the creatures help or ease us
Seldom should we think of prayer;
Few, if any, come to Jesus
Till reduced to self despair;
Long we either slight or doubt Him,
But when all the means we try
Prove we cannot do without Him,
Then at last to Him we cry.


2 Thus the ruler when his daughter
Suffered much, though Christ was nigh,
Still deferred it, till he thought her
At the very point to die;
Though he mourned for her condition,
He did not entreat the Lord,
Till he found that no physician
But Himself, could help afford.


3 Jesus did not once upbraid him,
That he had no sooner come;
But a gracious answer made him,
And went straightway with him home;
Yet his faith was put to trial
When his servants came and said,
Though he gave thee no denial,
’Tis too late—the child is dead.


4 Jesus, to prevent his grieving,
Kindly spoke and eased his pain;
"Be not fearful, but believing,
Thou shalt see her live again";
When He found the people weeping,
"Cease," He said, "no longer mourn;
For she is not dead, but sleeping";
Then they laughed Him to scorn.


5 O Thou meek and lowly Savior,
How determined is Thy love!
Not this rude, unkind behavior,
Could Thy gracious purpose move;
Soon as He the room had entered,
Spoke, and took her by the hand;
Death at once his prey surrendered,
And she lived at His command.


6 Fear not then, distressed believer,
Venture on His mighty name;
He is able to deliver,
And His love is still the same;
Can His pity or His power
Suffer thee to pray in vain?
Wait but His appointed hour,
And thy suit thou shalt obtain. 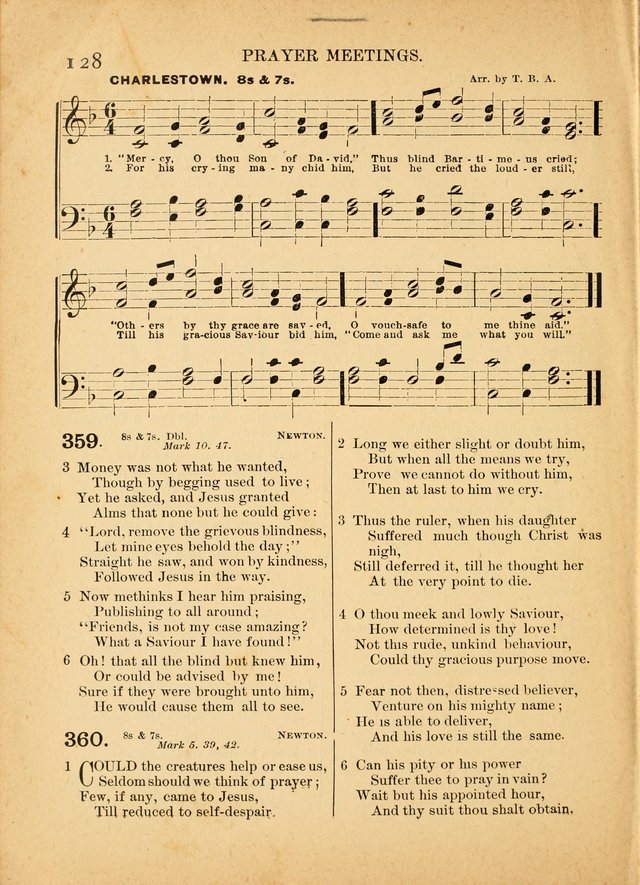 View Page
The Primitive Baptist Hymnal: a choice collection of hymns and tunes of early and late composition (1881), p.128
^ top