The Fall and Recovery of Man; or, Christ and Satan at Enmity 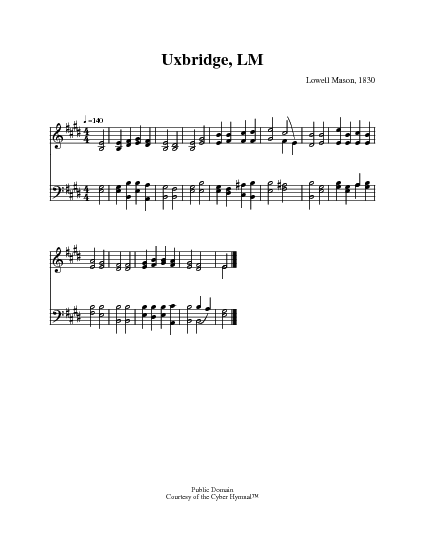 Deceived by subtle snares of hell

Deceived by subtle snares of hell,
Adam, our head, our father, fell;
When Satan, in the serpent hid,
Proposed the fruit that God forbid.


Death was the threat'ning: death began
To take possession of the man
His unborn race received the wound,
And heavy curses smote the ground.


But Satan found a worse reward;
Thus saith the vengeance of the Lord
"Let everlasting hatred be
Betwixt the woman's seed and thee.


"The woman's seed shall be my Son;
He shall destroy what thou hast done;
Shall break thy head, and only feel
Thy malice raging at his heel."


He spake; and bid four thousand years
Roll on; at length his Son appears;
Angels with joy descend to earth,
And sing the young Redeemer's birth.


Lo, by the sons of hell he dies;
But as he hung 'twixt earth and skies,
He gave their prince a fatal blow,
And triumphed o'er the powers below.]

All tunes published with 'The Fall and Recovery of Man; or, Christ and Satan at Enmity'^ top 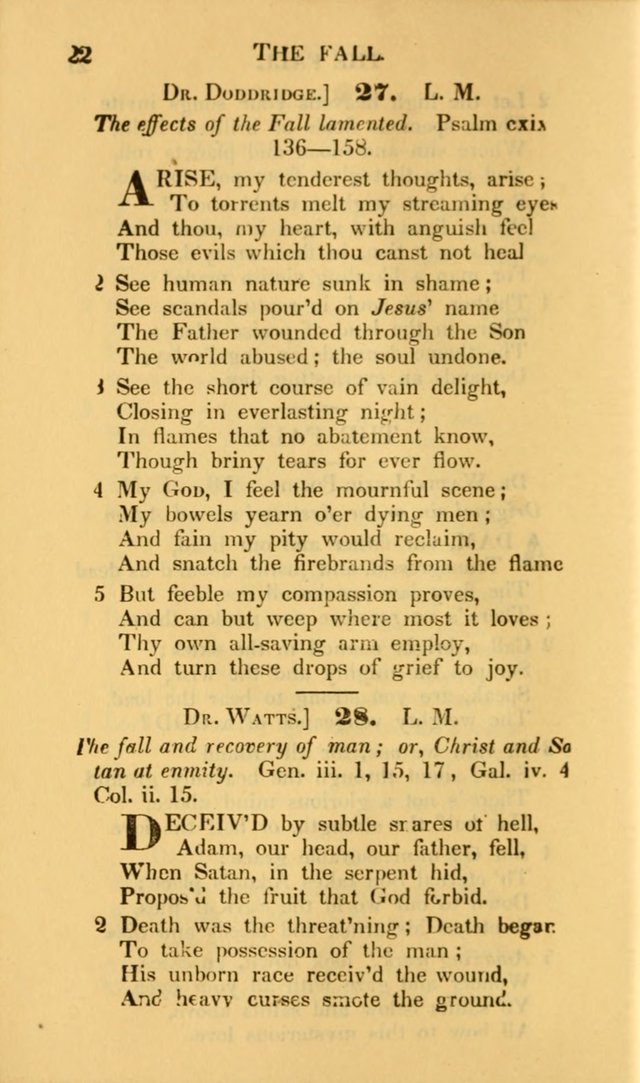