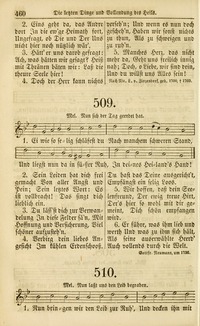 Neumann, Gottfried, was born at Hohenheida, near Leipzig, apparently Nov. 30, 1686. He studied at the University of Leipzig, and thereafter was licensed as a candidate of theology (i.e. general preacher). In 1710 he joined the staff of the Halle Orphanage, but was expelled from Halle as a Separatist, and went to Hanau. He was then for a number of years receiver of rents (Fruchtschreiber) at Bergheim in Wetteravia, Hesse, to the Count Isenburg Meerholz, living later at Himbach, and at Marienbom (1736-39). Himbach was the headquarters of Johann Friedrich Kock, one of the principal leaders of the sect of the "Inspired," and between 1714 and 1734 Neumann generally speaking belonged to this sect. During the visits which Count N. L. von Zinzendor… Go to person page >
^ top 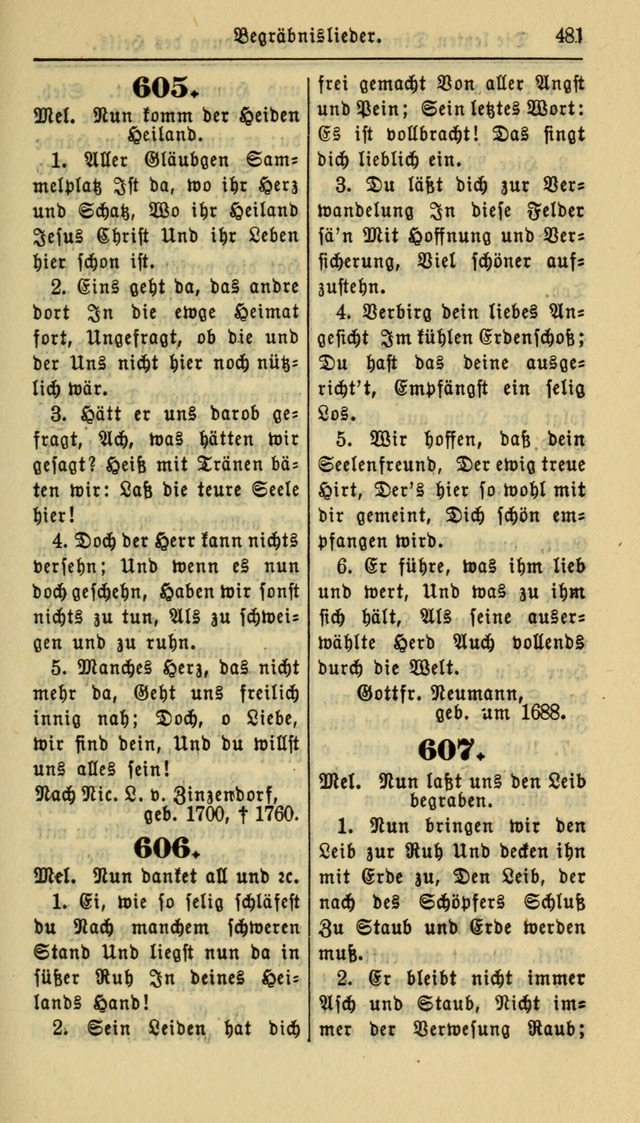