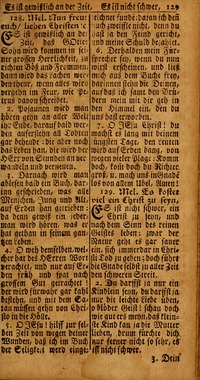 Richter, Christian Friedrich, son of Sigismund Richter, Rath and Chancellor to Count von Promnitz at Sorau, in Brandenburg, was born at Sorau, Oct. 5, 1676. At the University of Halle he was first a student of medicine and then of theology. In 1698, A. H. Francke appointed him Inspector of the Paedagogium, and then made him, in 1699, physician in general to all his Institutions. In company with his younger brother, Dr. Christian Sigismund Richter, he made many chemical experiments, for which he prepared himself by special prayer; and invented many compounds which came into extensive use under the name of the “Halle Medicines," the most famous being the Essentia dulcis, which was a preparation of gold. He died at Halle, Oct. 5, 1711 (Koch,… Go to person page >
^ top 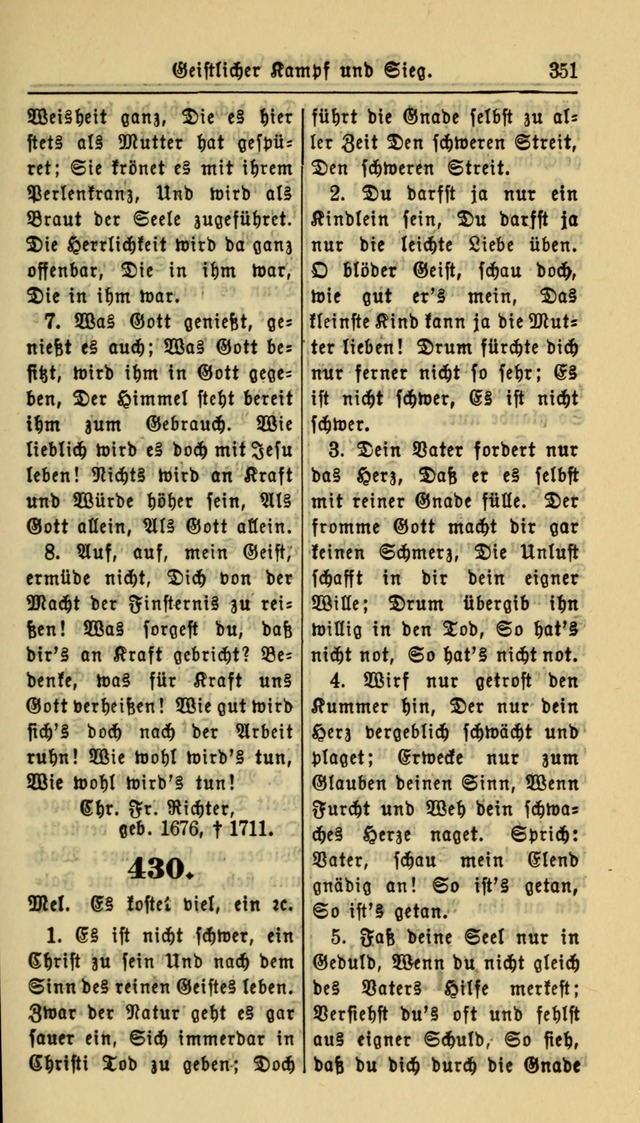