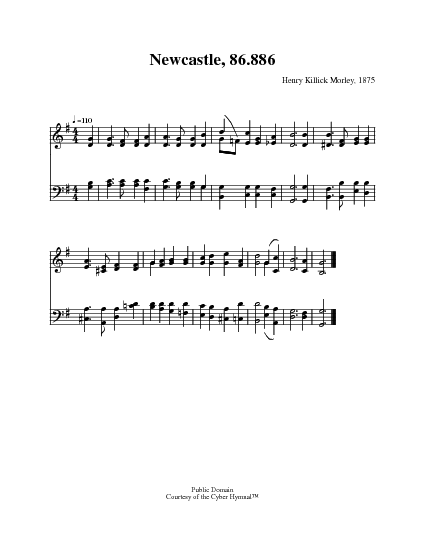 1 Eternal Light! Eternal Light!
How pure the soul must be,
when, placed within Your searching sight,
it shrinks not, but with calm delight
can face such majesty.


2 The spirits who surround Your throne
may bear that burning bliss;
but that is surely theirs alone,
since they have never, never known
a fallen world like this.


3 O how shall I, whose dwelling here
is dark, whose mind is dim,
before the face of God appear
and on my human spirit bear
The uncreated beam?


4 There is a way for us to rise
to that sublime abode:
an offering and a sacrifice,
a Holy Spirit’s energies,
an advocate with God.


5 Such grace prepares us for the sight
of holiness above;
those once in ignorance and night
can dwell in the eternal Light,
through the eternal Love. 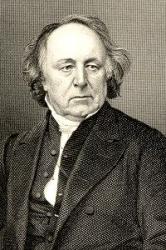 Binney, Thomas, D.D., b. at Newcastle-on-Tyne, in 1798, and educated at Wymondley College, Hertfordshire. Entering the ministry, he was successively pastor of a congregation at Bedford, an Independent Chapel at Newport, Isle of Wight, and of the King's Weigh House Chapel, London, 1829. The University of Aberdeen conferred upon him the LL.D. degree. He died Feb. 23, 1874. His works, exceeding 50 in number, include Life of the Rev. Stephen Morell, 1826; Money, 1864; St. Paul, his Life and Ministry, &c. He wrote a few hymns, including "Eternal Light! Eternal Light,” and "Holy Father, Whom we praise.” (Close of Service.) --John Julian, Dictionary of Hymnology (1907) See also: Wikipedia article  Go to person page >
^ top

Eternal Light, eternal Light. T. Binney. [Sunday.] Mr. Binney's account of this hymn, supplied in 1866 to Miller's Singers and Songs, &c, p. 457, is, "It was written about 40 years ago, and was set to music and published by Power, of the Strand, on behalf of some charitable object to which the profits went. It was some little time since set to music also by Mr. Burnett, of Highgate. It has appeared, I believe, in one or two books of sacred poetry, and in a mutilated state in a hymn-book in America." It was given in the Baptist Psalms & Hymns, 1858, No. 103, and again in several others, in 5 stanzas of 5 lines. The hymn—"O Thou Who art enrob'd in Light," in the Oberlin, U.S., Manual of Praise, 1880, No. 77, is an altered form of this hymn, with the omission of stanza ii. Original text in Lyra Britannica, 1807, p. 63. 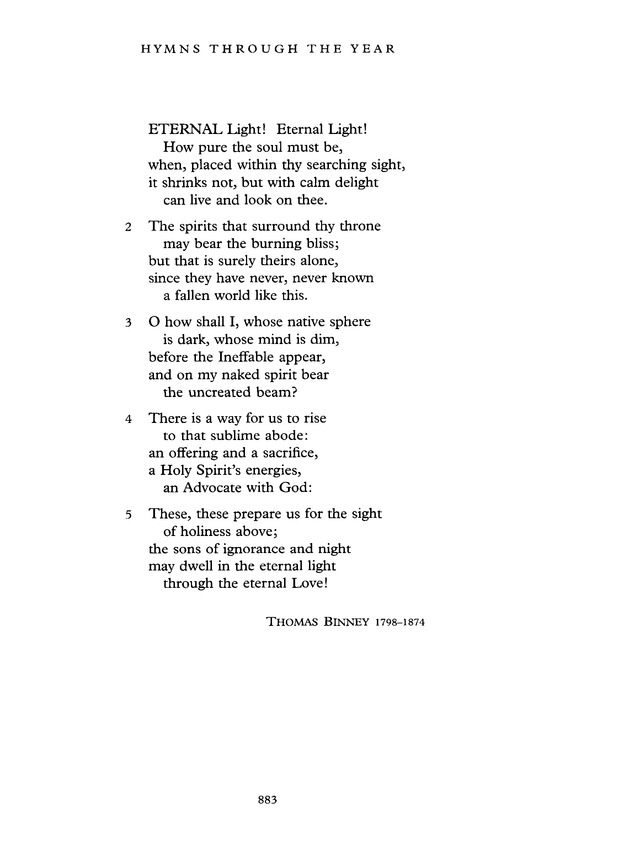 The Song Book of the Salvation Army #414