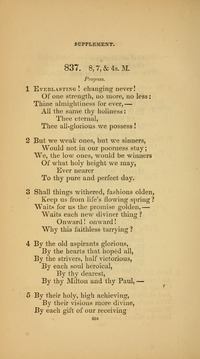 Gill, Thomas Hornblower, was born at Bristol Road, Birmingham, Feb. 10th, 1819. His parents belonged to English Presbyterian families which, like many others, had become Unitarian in their doctrine. He was educated at King Edward's Grammar School under Dr. Jeune, afterwards Bishop of Peterborough. He left the school in 1838, and would have proceeded to the University of Oxford, but was prevented by his hereditary Unitarianism (long since given up), which forbade subscription to the Articles of the Church of England then necessary for entrance to the University. This constrained him to lead the life of an isolated student, in which he gave himself chiefly to historical and theological subjects. Hence his life has been singularly devoid of ou… Go to person page >
^ top

"It was the most popular of my early hymns, and exactly expressed that spirit of general aspiration so prominent with ardent youth in the fifth decade of the century. The alterations introduced in the Golden Chain improved and strengthened the diction, as well as Christianised the hymn. Still the original has a newness, liveliness and charm which the altered version hardly retains." 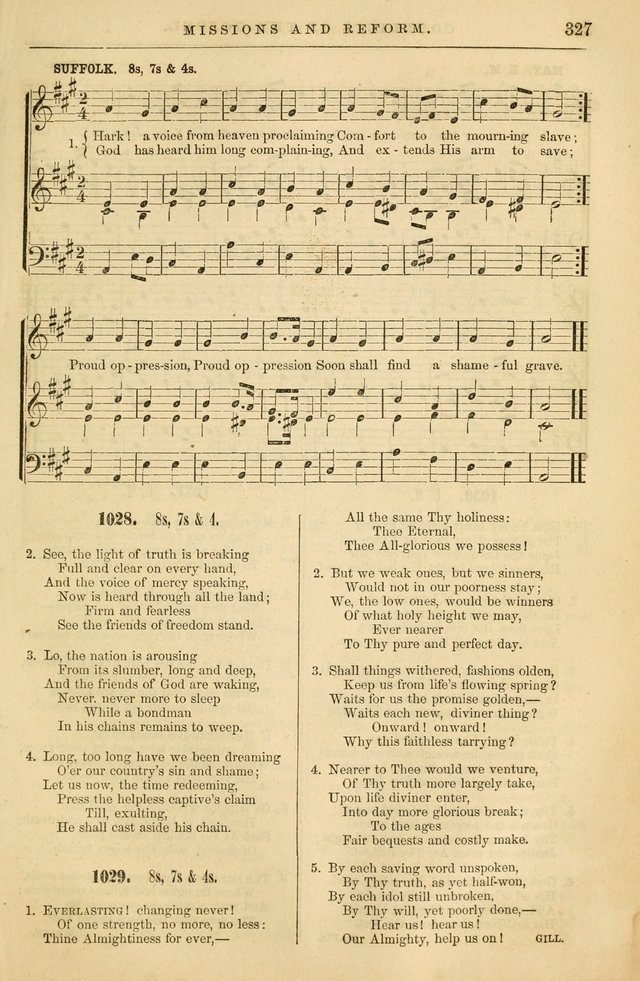 Hymns for the Church of Christ (3rd thousand) #837

Plymouth Collection of Hymns and Tunes; for the use of Christian Congregations #1029