Father of all! we bow to thee 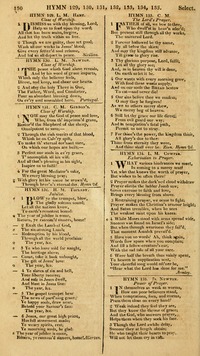 Father of all! we bow to thee

Father of all! we bow to thee,
who dwell’st in heav’n adored;
But present still through all thy works,
the universal Lord.


For ever hallowed be thy name
by all beneath the skies;
And may thy kingdom still advance,
till grace to glory rise.


A grateful homage may we yield,
with hearts resigned to thee;
And as in heav’n thy will is done,
on earth so let it be.


From day to day we humbly own
the hand that feeds us still
Give us our bread, and teach to rest
contented in thy will.


Our sins before thee we confess;
O may they be forgiv’n!
As we to others mercy show,
we mercy beg from Heav’n.


Still let thy grace our life direct;
from evil guard our way;
And in temptation’s fatal path
permit us not to stray.


For thine the pow’r, the kingdom thine;
all glory’s due to thee:
Thine from eternity they were,
and thine shall ever be.

All tunes published with 'Father of all! we bow to thee'^ top 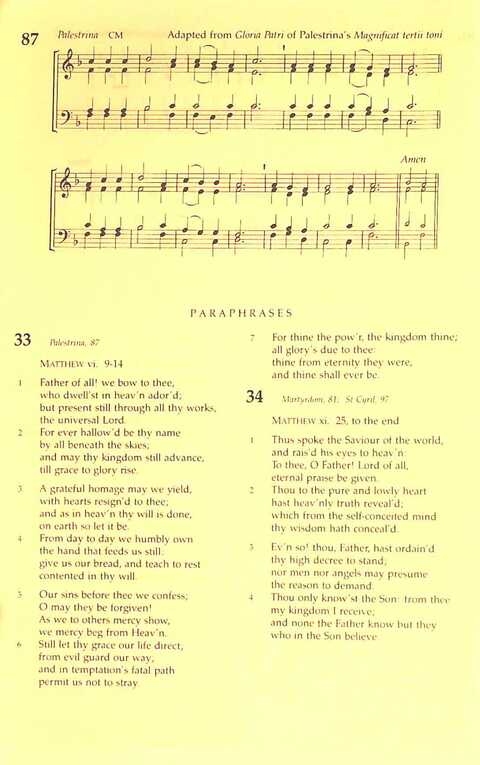