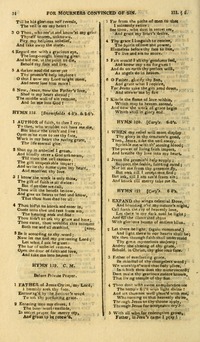 Father of Jesus Christ, my Lord, I humbly seek thy face

Father of Jesus Christ my Lord, I humbly seek Thy face. C. Wesley. [Before Private Prayer.] This hymn is No. 2 of six hymns given at the end of a tract entitled, A Short View of the Differences between the Moravian Brethren in England and J. and C. Wesley, 1745, in 7 stanzas of 4 lines. It was also included in the Hymns for those who Seek, and those who Have Redemption, &c, 1747, No. 39 (Poetical Works, 1868-1872, vol. iv. p. 259). Sometime after J. Wesley's death in 1791, but before 1809, it was given, unaltered, in the Wesleyan Hymn Book. It has passed into several collections, and is in common use in Great Britain and America. 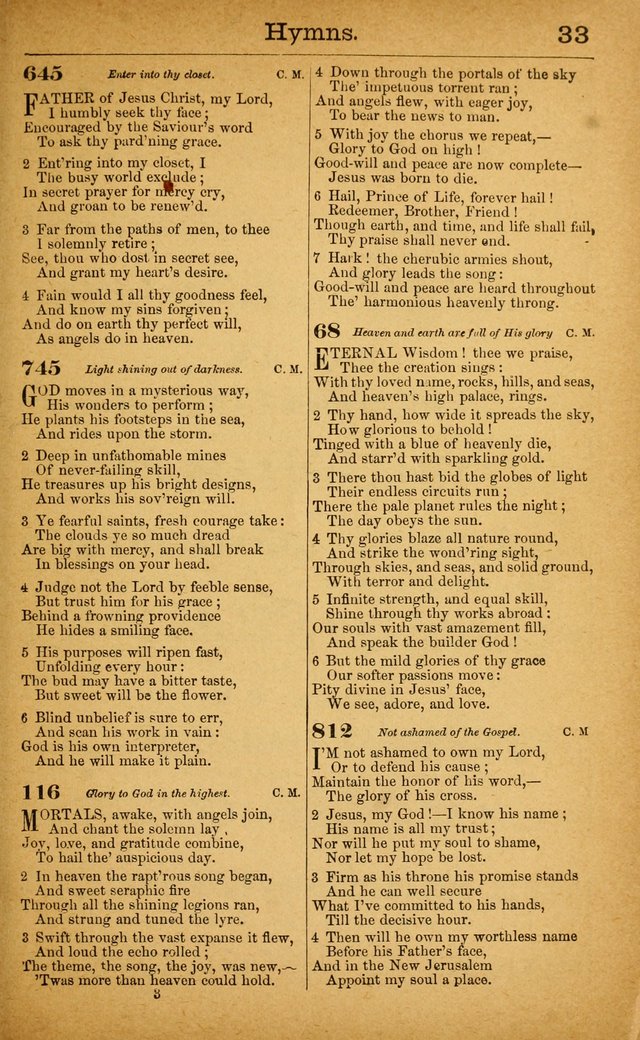 Display Title: Enter into thy closet First Line: Father of Jesus Christ, my Lord Meter: C. M. Date: 1872 Subject: Means of Grace | The Closet
A Collection of Hymns for the use of the African Methodist Episcopal Zion Church in America #645

A Collection of Hymns, for the Use of the People Called Methodists, with a Supplement #119

A Collection of Hymns, for the Use of the People Called Methodists, with a Supplement #360

A Collection of Hymns #58

Hymns for the Use of the Methodist Episcopal Church. Rev. ed. #645

New Hymn and Tune book #33a

New Hymn and Tune Book #33a

The Hymn Book of the African Methodist Episcopal Church #476

The Reformed Methodist Pocket Hymnal #I.27