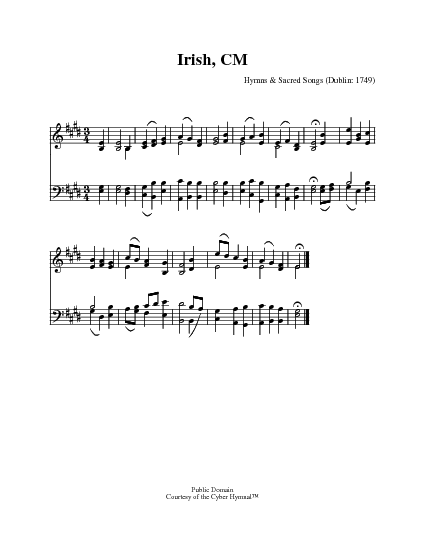 Father of me and all mankind

All tunes published with 'Thy Kingdom Come'^ top

Methodist Tune Book: a collection of tunes adapted to the Methodist Hymn book #83 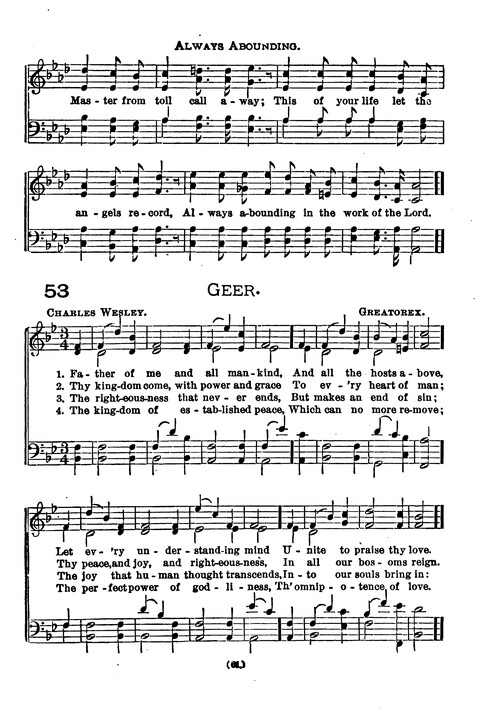 View Page
Praise and Thanks: a hymn book for the Young People's Christian Union of the Universalist Church (Nos. 1 and 2 combined) (1913), p.61
^ top