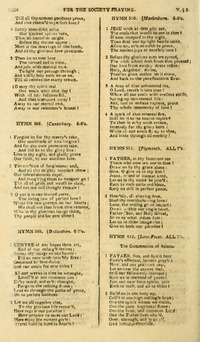 All tunes published with 'Father, Son, and Spirit, hear'^ top 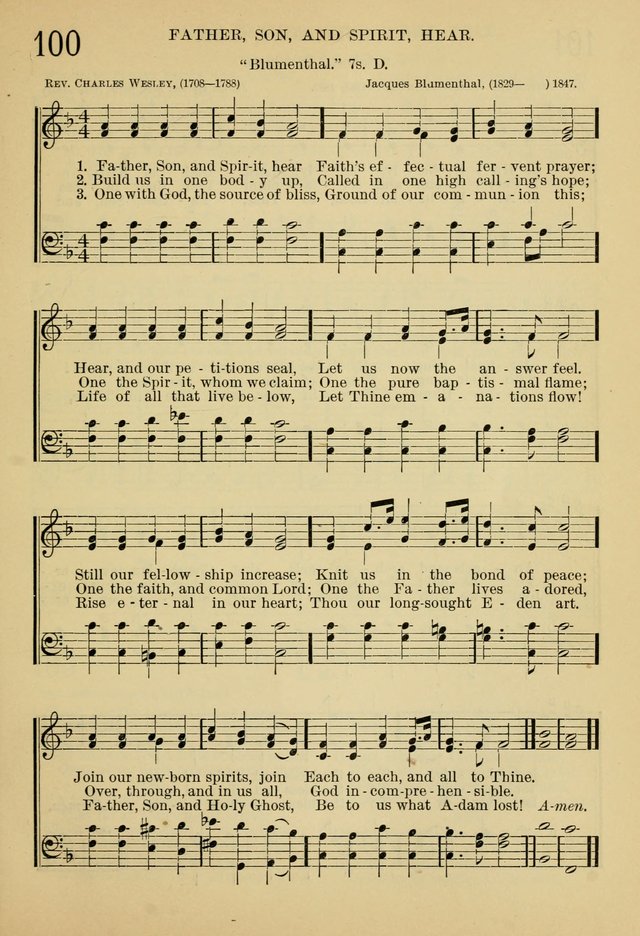 A Collection of Hymns Adapted to the use of the Methodist Episcopal Church Including the Whole Collection of the Rev. J. Wesley #ad145

A Collection of Hymns, for the Use of the People Called Methodists, with a Supplement #515

Hymns for the Reformed Church in the United States #365

The Hymnal of the Reformed Church in the United States #d161