Fierce Was the Storm of Wind 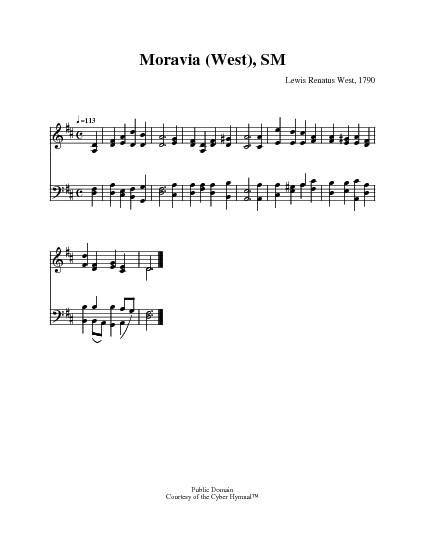 Fierce was the storm of wind

1 Fierce was the storm of wind,
The surging waves ran high,
Failed the disciples' hearts with fear,
Though Thou, their Lord, wast nigh.


2 But at the stern rebuke
Of Thy almighty word,
The wind was hushed, the billows ceased,
And owned Thee, God the Lord.


3 So, now, when depths of sin
Our souls with terrors fill,
Arise, and be our helper, Lord,
And speak Thy, "Peace, be still."


4 When death's dark sea we cross,
Be with us in Thy power,
Now let the water-floods prevail,
In that dread trial-hour.


5 And, when amid the signs,
Which speak Thine Advent near,
The roaring of the sea and waves
Fills faithless hearts with fear;


6 May we all undismayed
The raging tempest see,
Lift up our heads and hail with joy
Thy great Epiphany.


Source: The Church Hymnal: revised and enlarged in accordance with the action of the General Convention of the Protestant Episcopal Church in the United States of America in the year of our Lord 1892. (Ed. B) #71a

Fierce [raged] was the storm of wind. H. W. Beadon. [Stilling the Sea.] Contributed to the Parish Hymn Book, in 1863, No. 24, and continued in the enlarged edition, 1875, No. 24, in 7 stanzas of 4 lines. When included in the Sarum Hymnal, 1868, No. 74, it was attributed to the late W. Beadon Heathcote in error. This was corrected in the Hymnary, 1870-2 (where the hymn is given with slight alterations as, "Fierce raged the storm of wind"), and in the Notes to Church Hymns, fol. edition, 1881. In the latter the original text is given, with the exception of the doxology. The hymn is based on the Gospel for the 3rd Sunday after the Epiphany.

All tunes published with 'Fierce Was the Storm of Wind'^ top 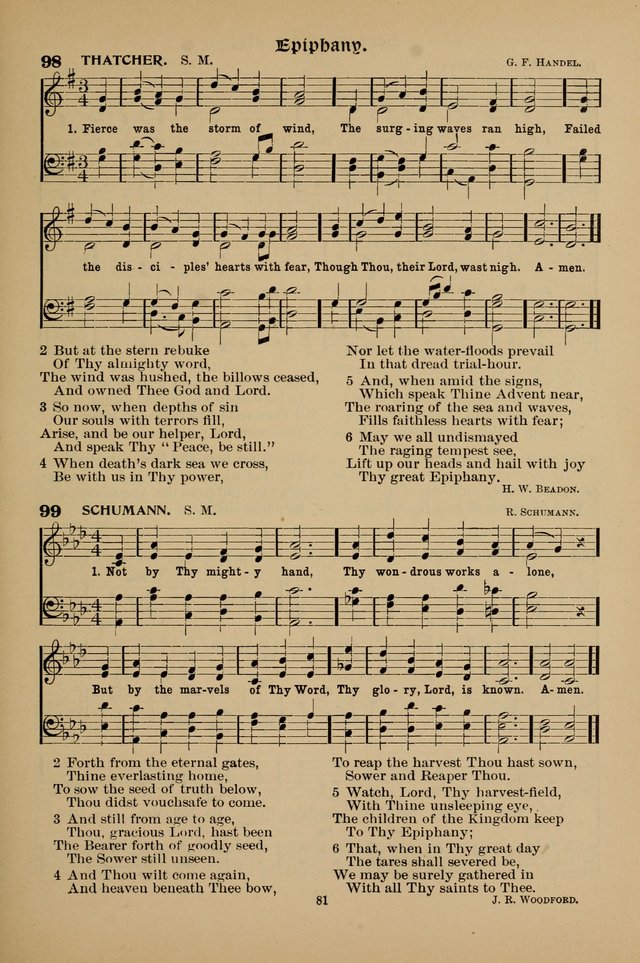