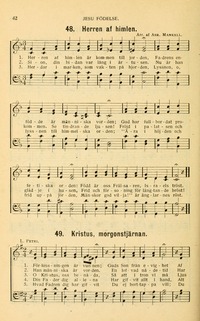 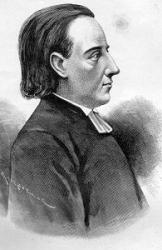 Cruciger, Elisabethe, née von Meseritz, was the daughter of a family belonging to the Polish nobility. Her parents, suffering from the persecutions of these times, had been forced to seek refuge at Wittenberg There, in May or June, 1524, she was married to Caspar Cruciger, son of a Leipzig burgess, who had enrolled himself as a student at Wittenberg in 1522. Cruciger, who was treated by Luther as his own son and accounted his most hopeful pupil, became in 1525 Rector of St. John’s School and preacher in St. Stephen's Church, Magdeburg; and in 1528 was called to become professor in the philosophical faculty at Wittenberg, but, by Luther's wish, was appointed one of the professors of Theology. Of his wife, who died at Wittenberg, May, 1535… Go to person page > 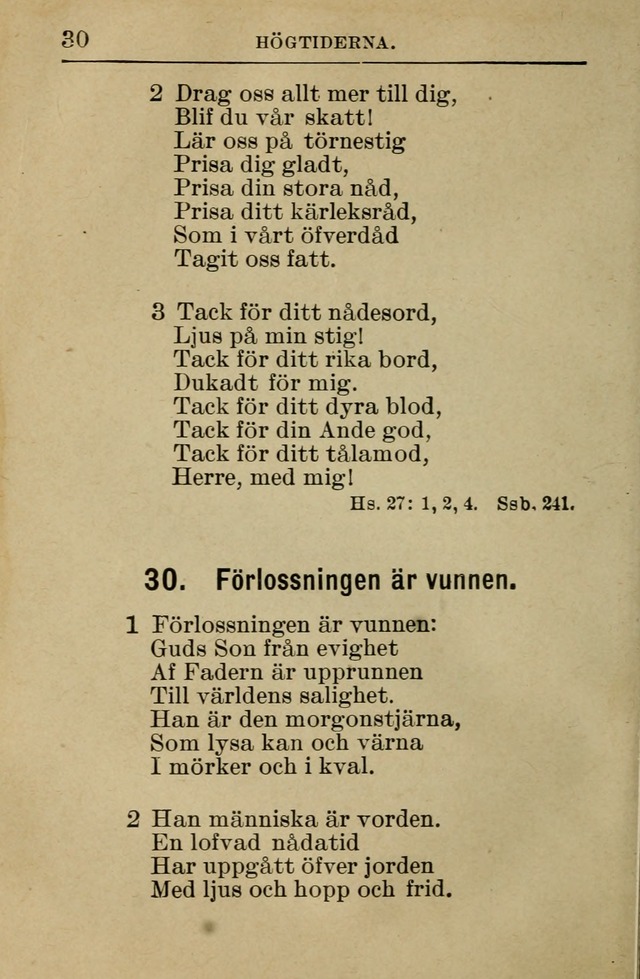