Friends Separated For a Season 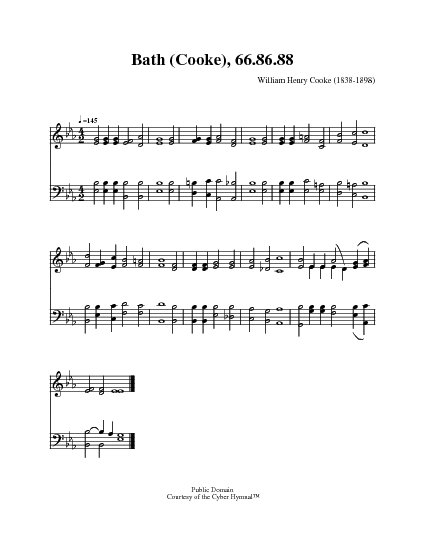 1 Friend after friend departs:
Who hath not lost a friend?
There is no union here of hearts,
That finds not here an end:
Were this frail world our only rest,
Living or dying, none were blest.


2 Beyond the flight of time,
Beyond the reign of death,
There surely is some blessèd clime,
Where life is not a breath,
Nor life's affections, transient fire,
Whose sparks fly upward to expire.


3 There is a world above,
Where parting is unknown;
A whole eternity of love
Formed for the good alone;
And faith beholds the dying here
Translated to that glorious sphere.


4 Thus star by star declines,
Till all are passed away;
As morning high and higher shines
To pure and perfect day;
Nor sink those stars in empty night,
But hide themselves in heaven's own light.

Source: Book of Worship with Hymns and Tunes #574

Friend after friend departs. J. Mont¬gomery. [Death and the Hereafter.] In Montgomery's Poetical Works, 1841, vol. iii. p. 182, he has dated this poem 1824. It was published in his Pelican Island and Other Poems, 1827; and in his Poetical Works, 1828 and 1841, but was not given in the first copies of his Original Hymns, 1853. In later copies of the same year it replaced a cancelled hymn (“This shall be the children's cry"), but was omitted from the Index. It is in common use in Great Britain and America. Original text in Dr. Hatfield's Church Hymn Book, N. Y., 1872.

All tunes published with 'Friends Separated For a Season'^ top 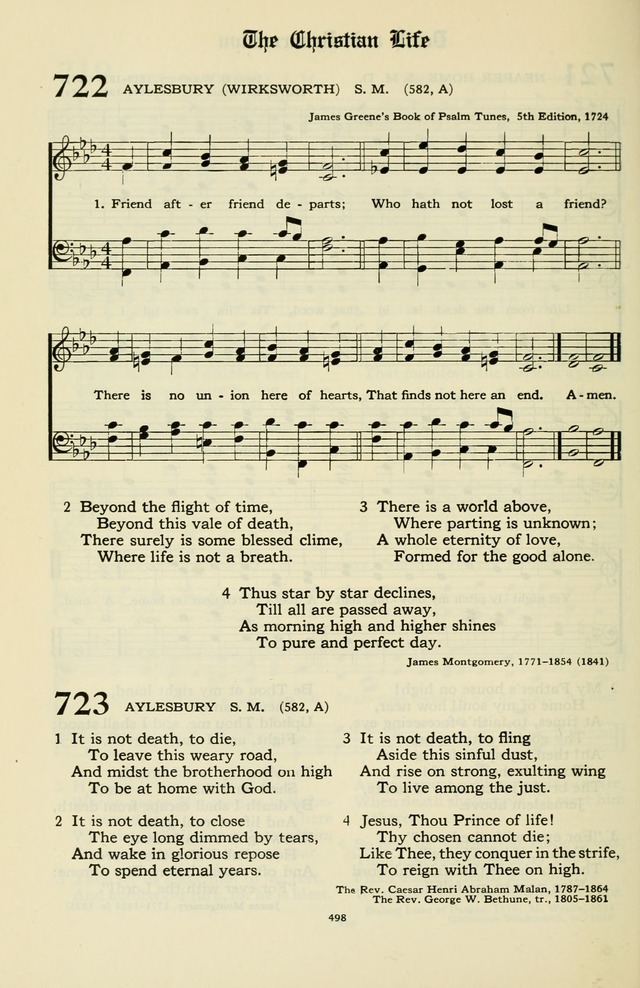