God in his temple let us meet 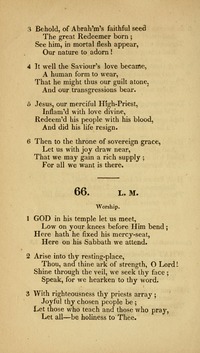 God in his temple let us meet

God in his temple let us meet:
Low on our knees before Him bend,
Here hath He fix'd his Mercy-seat,
Here on his worship we attend.


Arise into thy resting-place,
Thou, and thine ark of strength, O Lord!
Shine through the veil, we seek Thy face;
Speak, for we hearken to Thy word.


With righteousness Thy priests array;
Joyful Thy chosen people be;
Let those who teach, and hear, and pray,
Let all be Holiness to Thee! 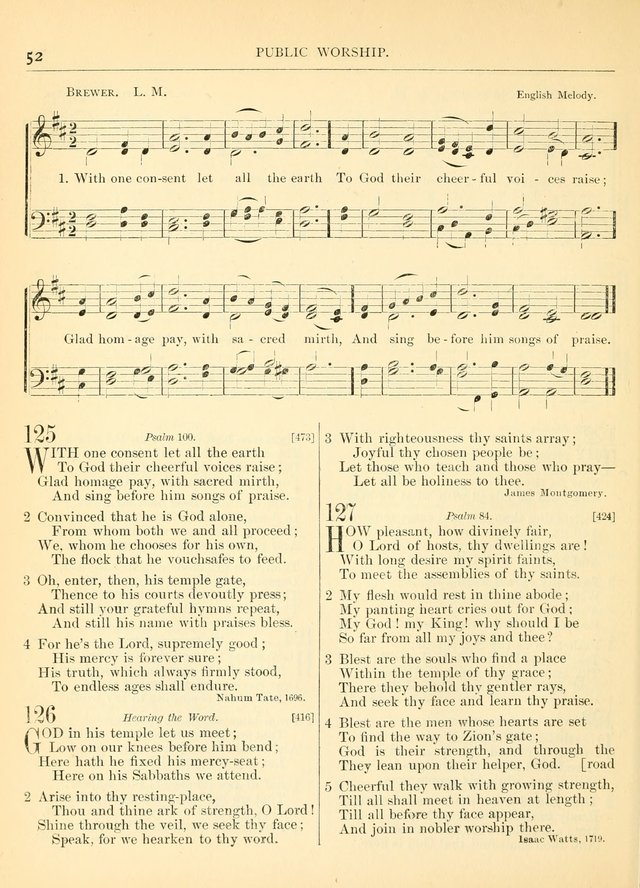 A Collection of Hymns, for the use of the United Brethren in Christ #416

Hymnal of the Presbyterian Church #70

Hymns for the Sanctuary and Social Worship #126

Plymouth Collection of Hymns and Tunes; for the use of Christian Congregations #5

Sacred Poetry and Music Reconciled; or a Collection of Hymns, Original and Compiled #28

The Baptist Hymn and Tune Book #5

The Sabbath Hymn and Tune Book #376a