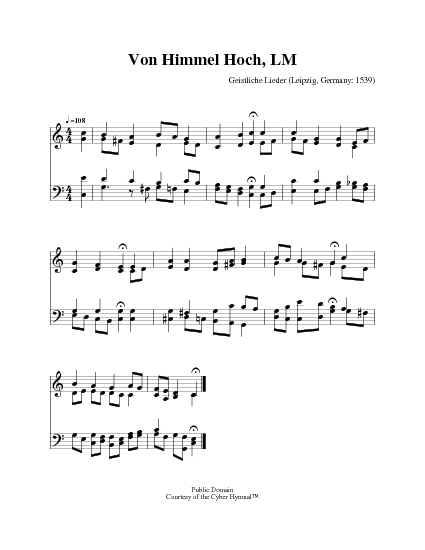 God of all power, and truth, and grace

1 God of all power, and truth, and grace,
which shall from age to age endure,
whose word, when heaven and earth shall pass,
remains and stands for ever sure;


2 that I your mercy may proclaim,
that all the world your truth may see,
hallow your great and glorious name,
and perfect holiness in me.


4 Give me a new, a perfect heart,
from sorrow free, and doubt and fear;
the mind which was in Christ impart,
and let my spirit know you near.


5 O that I now, from sin released,
your word may to the utmost prove,
enter into the promised rest,
the Canaan of your perfect love!

God of all power, and truth, and grace. C. Wesley. [Holiness desired.] Published in Hymns & Sacred Poems, 1742, in 28 stanzas of 4 lines, based on Ezekiel xxxvi. 13, &c, and headed, "Pleading the Promise of Sanctification" (Poetical Works, 1868-72, vol. ii. p. 319). It was also appended to J. Wesley's Sermon No. 40, and to J. Fletcher's Last Check to Antinomianism. It deals with the doctrine of Sanctification from the Methodist point of view. From the 1742 text the following centos have come into common use:—
1. God of all power, and truth, and grace. In the Wesleyan Hymn Book, 1780, No. 330, and later editions, is composed of stanzas i., iii., vi.-ix. and xiv. This was given in Hall's Mitre Hymn Book, 1836, No. 211, in an abbreviated form, as "0 Thou, Whose mercy, truth, and love." This arrangement was by E. Osier, and is a distinct hymn from Osier's "0 God, Whose mercy, truth, and love," which appeared in his Church and King, March, 1837, although in the latter he has borrowed a line or two from the former. [HALL Manuscript]
2. Father, supply my every need. In the Wesleyan Hymn Book, 1780, No. 380, Pt. ii. is composed of stanzas xix.-xxii. It is also in other collections.
3. Holy, and true, and righteous Lord. In the Wesleyan Hymn Book, 1780, No. 381 is composed of stanzas xxiii., xxvi.-xxviii. This is also in other collections.
All of these centos are in common use in Great Britain and America.

All tunes published with 'The Promised Rest'^ top 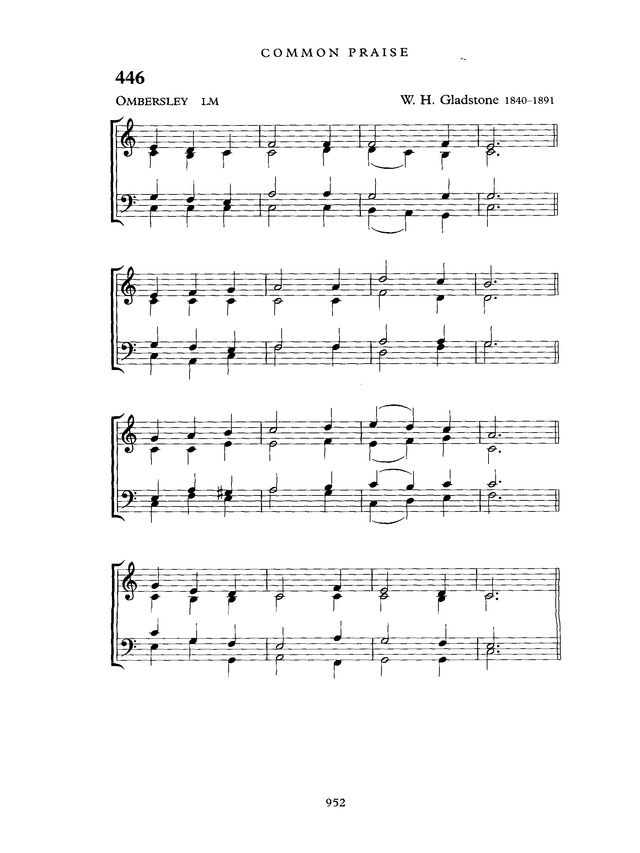