Safety and Security in the Arms of Jesus 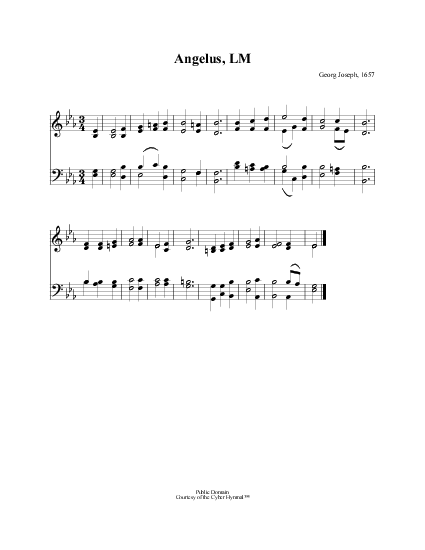 God of my life, whose gracious power

1 God of my life, whose gracious power
Through various deaths my soul hath led;
Or turned aside the fatal hour,
Or lifted up my sinking head:


2 In all my ways Thy hand I own,
Thy ruling Providence I see:
O help me still my course to run,
And still direct my path to Thee.


3 Whither, O whither should I fly
But to my loving Savior's breast?
Secure within Thine arms to lie,
And safe beneath Thy wings to rest!


4 I have no skill the snare to shun,
But Thou, O Christ, my Wisdom art!
I ever into ruin run:
But Thou art greater than my heart.


5 Foolish, and impotent, and blind,
Lead me a way I have not known;
Bring me where I my heaven may find,
The heaven of loving Thee alone.


6 Enlarge my heart to make Thee room;
Enter, and in me ever stay:
The crooked then shall straight become;
The darkness shall be lost in day. 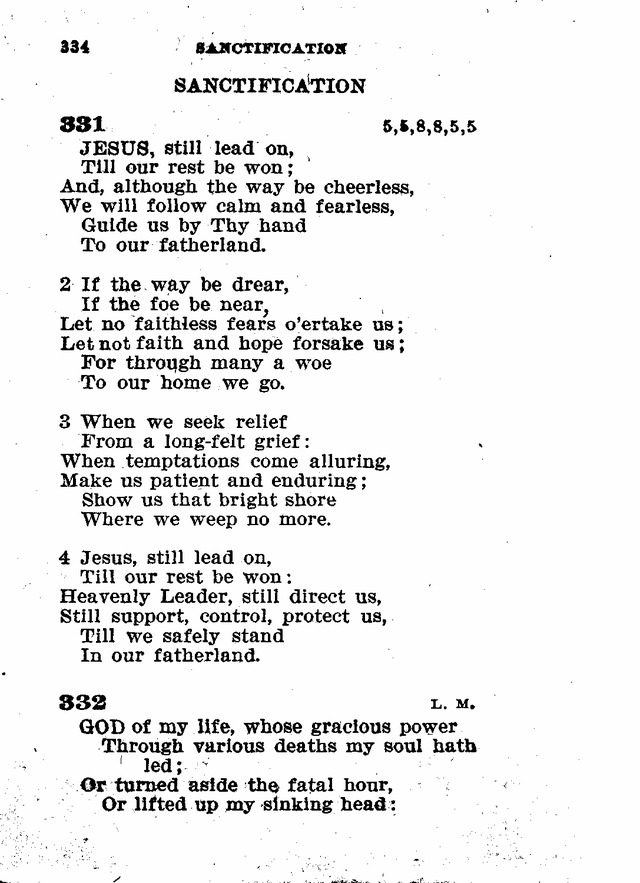