Fearless in the Furnace of Affliction 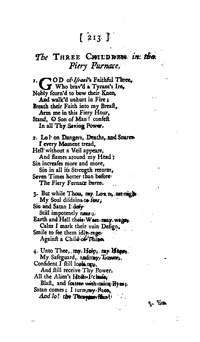 1 God of thine Israel's faithful three,
Who braved the tyrant's ire,
Who nobly scorned to bow the knee,
And walked, unhurt, in fire:
Oh, breathe their faith into my breast,
In every trying hour;
And stand, O Son of Man, confessed
In all thy saving power!


2 While thou, Almighty Lord, art nigh,
My soul disdains to fear;
Both sin and Satan I defy,
Still impotently near:
The earth and hell their wars may wage--
I mark their vain design:
And calmly smile to see them rage
Against a child of thine.

Source: The Voice of Praise: a collection of hymns for the use of the Methodist Church #635

All tunes published with 'Fearless in the Furnace of Affliction'^ top 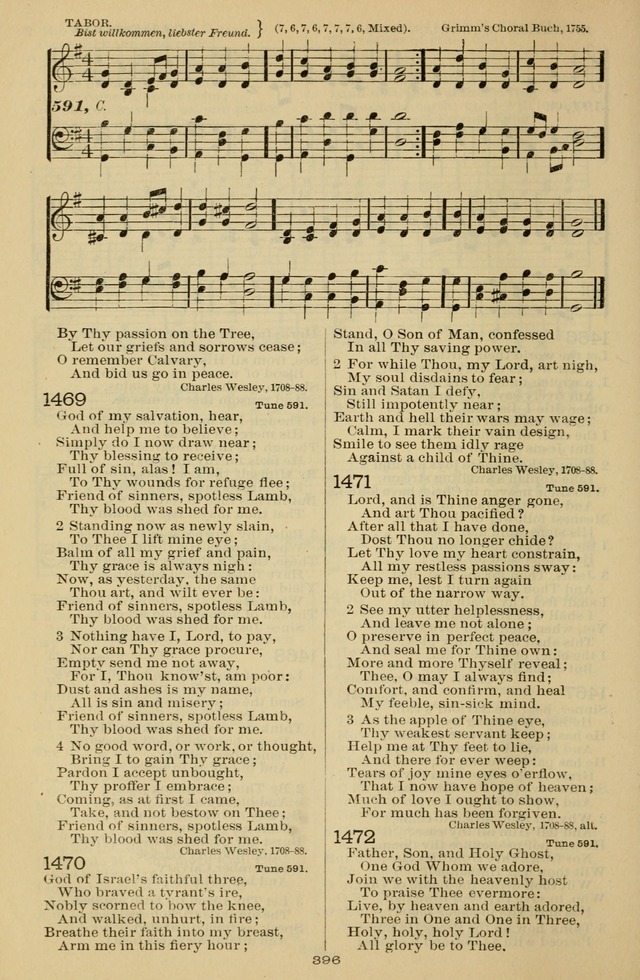 View Page
The Liturgy and the Offices of Worship and Hymns of the American Province of the Unitas Fratrum, or the Moravian Church (1908), p.580
^ top

A Collection of Hymns Adapted to the use of the Methodist Episcopal Church Including the Whole Collection of the Rev. J. Wesley #ad178

Display Title: Fearless in the furnace of affliction First Line: God of thine Israel's faithful three Meter: C. M. Date: 1872 Subject: Duties and Trials | Patience and Resignation
A Collection of Hymns for the use of the African Methodist Episcopal Zion Church in America #787

A Collection of Hymns for the use of the Methodist Episcopal Church. Rev. with a Supplement #d186

A Collection of Hymns, for the Use of the People Called Methodists, with a Supplement #359

Hymn-Book of the Evangelical Association #492

Hymnal of the Methodist Episcopal Church #677

Hymnal of the Methodist Episcopal Church #677

Hymns for the Use of the Methodist Episcopal Church. Rev. ed. #787

Offices of Worship and Hymns #1470

Songs of the Free, and Hymns of Christian Freedom #d35

The Liturgy and the Offices of Worship and Hymns of the American Province of the Unitas Fratrum, or the Moravian Church #1470