God our Father and creator, Over all the earth you reign 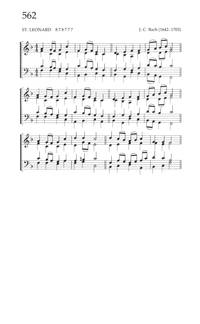 God our Father and creator, Over all the earth you reign

Christopher Martin Idle (b. Bromley, Kent, England, 1938) was educated at Elthan College, St. Peter's College, Oxford, and Clifton Theological College in Bristol, and was ordained in the Church of England. He served churches in Barrow-in-­Furness, Cumbria; London; and Oakley, Suffolk; and recently returned to London, where he is involved in various hymnal projects. A prolific author of articles on the Christian's public responsibilities, Idle has also published The Lion Book of Favorite Hymns (1980) and at least one hundred of his own hymns and biblical paraphrases. Some of his texts first appeared in hymnals published by the Jubilate Group, with which he is associated. He was also editor of Anglican Praise (1987). In 1998 Hope Publishing… Go to person page >
^ top

All tunes published with 'God our Father and creator, Over all the earth you reign'^ top 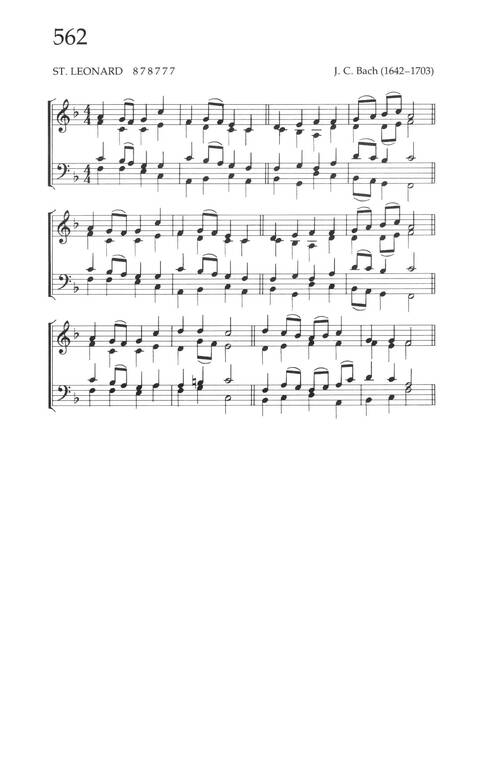