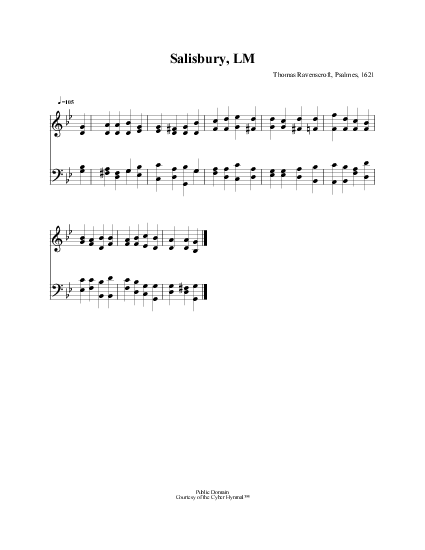 God! the eternal, awful name
That the whole heav'nly army fears,
That shakes the wide creation's frame,
And Satan trembles when he hears.

Like flames of fire his servants are,
And light surrounds his dwelling-place;
But, O ye fiery flames! declare
The brighter glories of his face.

'Tis not for such poor worms as we
To speak so infinite a thing;
But your immortal eyes survey
The beauties of your sovereign King.

Tell how he shows his smiling face,
And clothes all heav'n in bright array;
Triumph and joy run through the place,
And songs eternal as the day.

Speak, for you feel his burning love,
What zeal it spreads through all your frame;
That sacred fire dwells all above,
For we on earth have lost the name.

[Sing of his power and justice too,
That infinite right hand of his
That vanquished Satan and his crew,
And thunder drove them down from bliss.]

[What mighty storms of poisoned darts
Were hurled upon the rebels there!
What deadly jav'lins nailed their hearts
Fast to the racks of long despair!]

[Shout to your King, ye heav'nly host,
You that beheld the sinking foe;
Firmly ye stood when they were lost:
Praise the rich grace that kept you so.]

Proclaim his wonders from the skies,
Let every distant nation hear;
And while you sound his lofty praise,
Let humble mortals bow and fear.

Source: Psalms and Hymns of Isaac Watts, The #II.27

All tunes published with 'God! the eternal, awful name'^ top 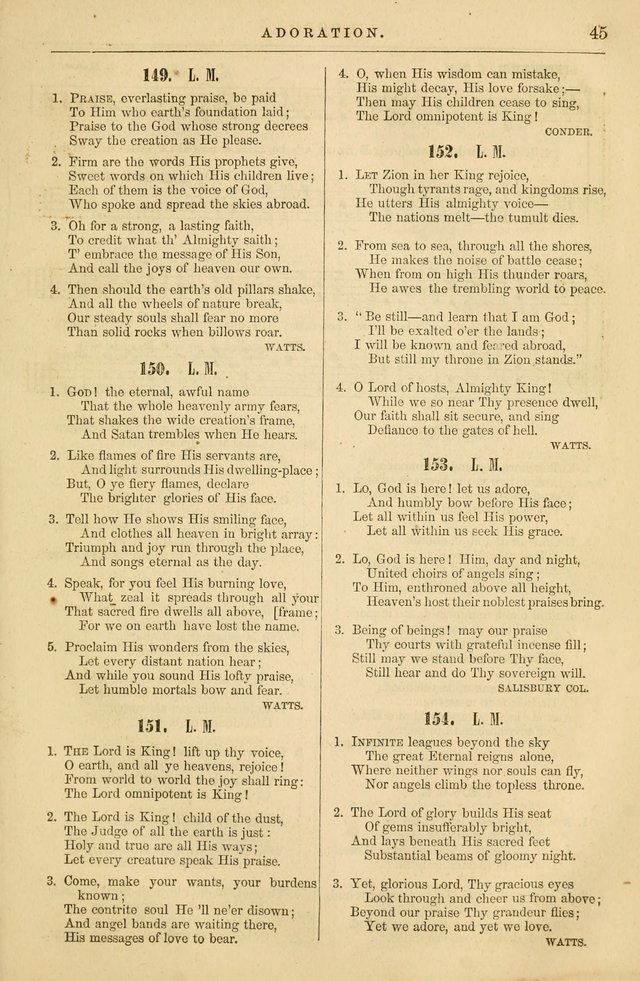