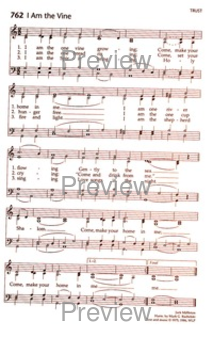 Adapting a tune written for Psalm 100 found in Wolff Köphel's Psalter (1538), Nicolai composed WIE SCHÖN LEUCHTET, which was published with the text in 1599. Although the tune was originally more varied rhythmically, the hymnal version here is isorhythmic (all equal rhythms) and set to the rich ha…

All tunes published with 'God's Holy Mountain We Ascend'^ top 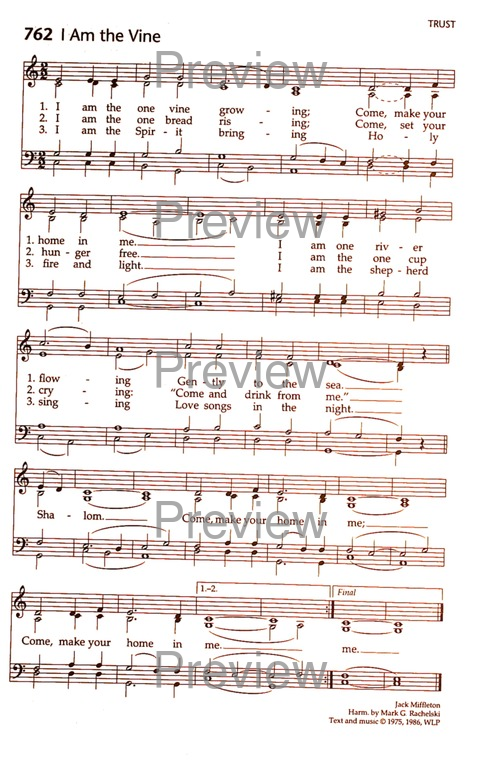