The Battle of Calvary 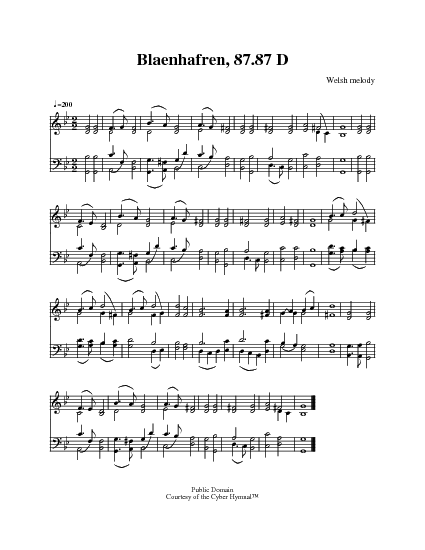 1. Great Apollyon, grim and awful,
steeped in gore and stained in blood—
Death, with all his fearsome forces,
has besieged the Son of God.
Satan, clothed with evil armor,
darkly gleaming, proud and cold—
Merciless, he joins the battle,
armed and clad with pow’r untold.


3. Writhing under Law’s most fearsome curse,
ruined, lost, polluted, wrecked;
Languishing in Satan’s prison
lie the souls of God’s elect.
At the Cross—desire of Hell!
—Christ gives up that final Breath:
Now, at last, the choicest Captive
tastes the mortal sting of Death!


4. Darkness falls; the seething smoke of Hell
cloaks the battlefield from view.
Down the head of God has fallen:
Law and Wrath receive their due!
Satan smiles in seeming triumph,
reaching out, his Prize to take.
Three brief days all Hell rejoices—
then the stone begins to shake!


5. Now the night of wrong is ended;
now the Grave has lost its Prize!
Now the Ris’n One breaks the back of Sin:
There! Behold! See how Death dies!
Resurrection Light now scatters
Satan’s armies from the field.
Christ has drawn the fearful sting of Death:
Sheol and Abaddon yield!


6. At His Glance the mighty prison
built by Law and Sin falls down!
Countless in their thousand thousands,
all His Ransomed praise His Crown!
Heav’n and Hell’s astonished spirits
in their joy and rage all stare
At the Victor of the Cross
who won His greatest Battle there.

All tunes published with 'The Battle of Calvary'^ top