Great Author of my being 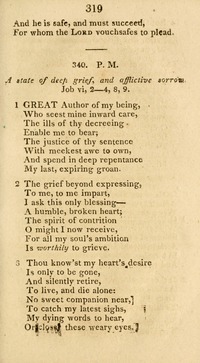 Great Author of my being

All tunes published with 'Great Author of my being'^ top 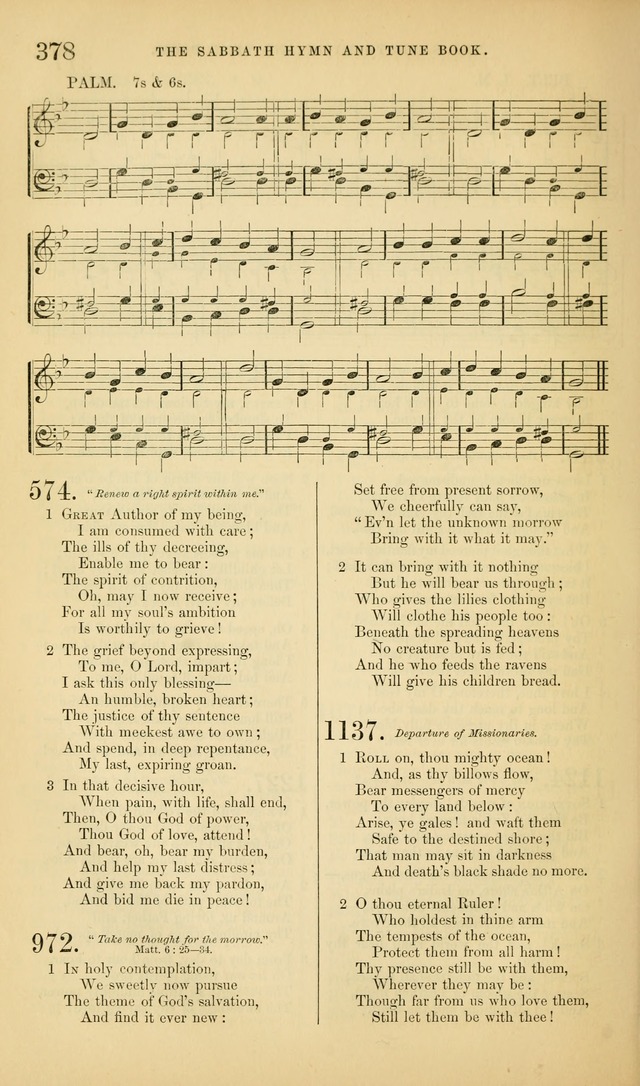 A New Selection of Hymns; designed for the use of conference meetings, private circles, and congregations, as a supplement to Dr. Watts' Psalms and Hymns #340

The Sabbath Hymn and Tune Book #378a