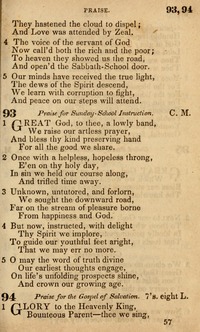 Slatter, James, was born at Oxford in 1790, and spent his life in that city. He was a layman, in business, and a member of the Baptist church in the New Road. He died May 22, 1862. Mr. Slatter wrote a book entitled "Bural Pictures," which however was only circulated privately. He also wrote many hymns, which were never published, and two, which appeared in the Baptist New Selection, 1828: (1) "Great God, to thee, a lowly band" (Sunday Scholars' Hymn). (2) "Through Nature's temple, large and wide " (Divine Worship). [Rev. W. R. Stevenson, M.A.] -- John Julian, Dictionary of Hymnology (1907)  Go to person page >
^ top 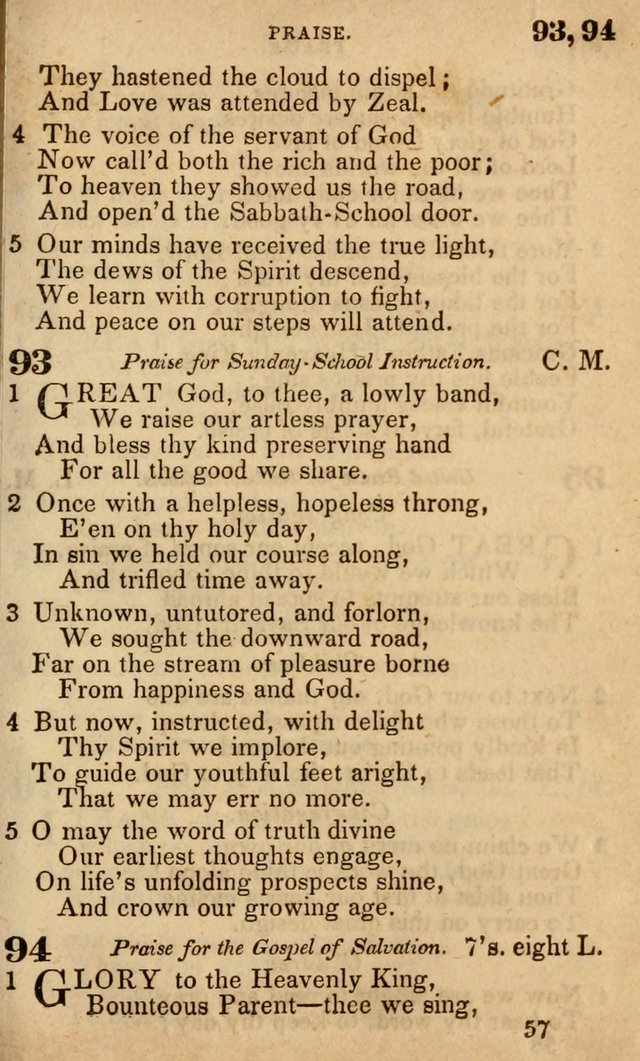