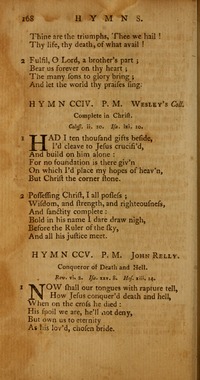 Had I ten thousand gifts beside

1 Had I ten thousand gifts beside,
I'd cleave to Jesus crucifi'd,
And build on him alone:
For no foundation is there giv'n
On which I'd place my hopes of heav'n,
But Christ the corner stone.


2 Possessing Christ, I all possess;
Wisdom, and strength, and righteousness,
And sanctity complete:
Bold in his name I dare draw nigh,
Before the Ruler of the sky,
And all his justice meet.

Source: Psalms, Hymns and Spiritual Songs: selected and original, designed for the use of the Church Universal in public and private devotion #CCIV

Had I ten thousand gifts beside, p. 476, ii. This is by Edward Godwin, a Calvinistic Methodist minister, published in his Hymns for Christian Societies, Part iii., Bristol, 1744, No. xii., entitled, "The Language of a Believer." [Rev. James Mearns, M.A.] 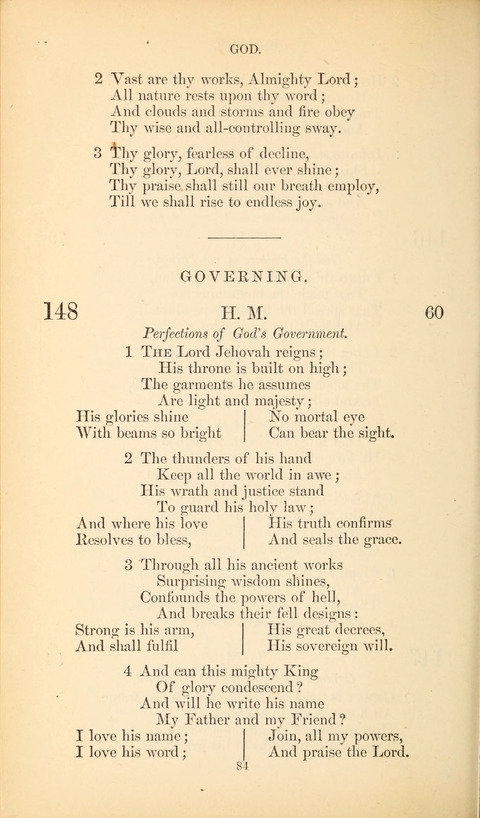