Hear what the voice from heaven declares, To those in Christ who die 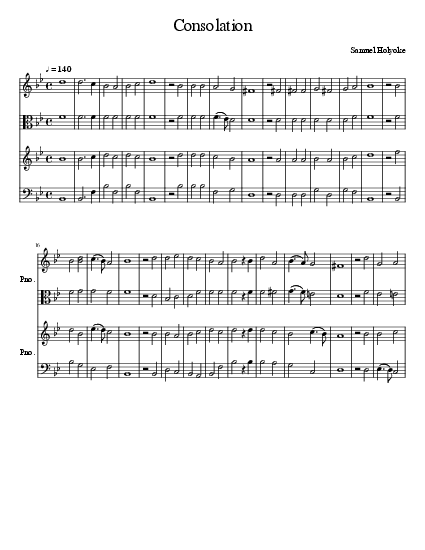 Hear what the voice from heaven declares, To those in Christ who die

1 Hear what the voice from heaven declares
To those in Christ who die:
Released from all their earthly cares,
They'll reign with Him on high.


2 Then why lament departed friends,
Or shake at death's alarms?
Death's but the servant Jesus sends
to call us to His arms.


3 If sin be pardon'd, we're secure,
Death hath no sting beside;
The law gave sin its strength and power,
But Christ, our Ransom, died.


4 The grave of all His saints He bless'd,
When in the grave He lay:
and, rising thence, their hopes He raised
To everlasting day.


5 Then joyfully, while life we have,
To Christ, our Life, we'll sing,
"Where is thy victory, O grave?
And where, O death, they sting?"

All tunes published with 'Hear what the voice from heaven declares, To those in Christ who die'^ top

Harmonia Americana: containing a concise introduction to the grounds of music; with a variety of airs, suitable fore divine worship and the use of musical societies; consisting of three and four parts #50 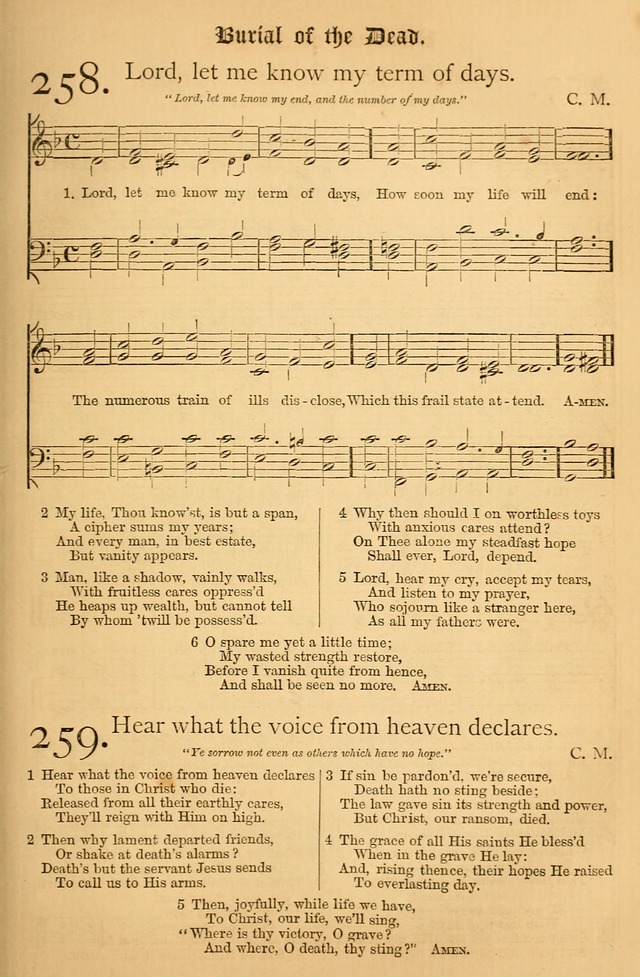 Hymns of the Protestant Episcopal Church of the United States, as authorized by the General Convention #124

Selections from the Psalms of David in Metre #H124

The Psalms and Hymns, with the Doctrinal Standards and Liturgy of the Reformed Protestant Dutch Church in North America #H733