High let us all our voices raise 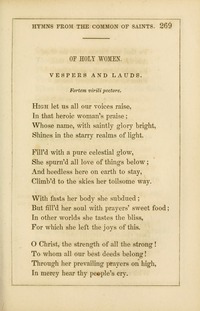 High let us all our voices raise

Cardinal Silvio Antoniano, was born at Rome in 1540. Through the influence and patronage of Pope Pius IV. he became Professor of the Belles Lettres in the Collegio Romano, and subsequently rose to be the head of the college, and a cardinal. He died in 1603. [Rev. W. A. Shoults, B.D.] --John Julian, Dictionary of Hymnology, p. 382 (1907) Go to person page > 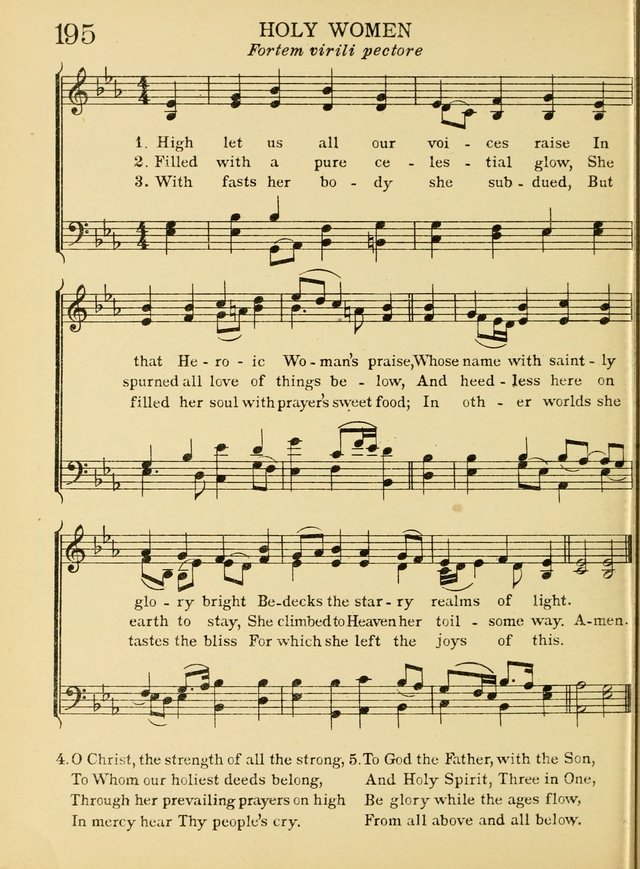 A Treasury of Catholic Song #195

Hymns and Songs for Catholic Children #233

The Saint Dunstan Hymnal, Plainsong Hymns with Accompaniments, from the Manuscripts of the late Rev. Winfred Douglas #d24