I saw a little blade of grass 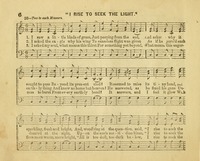 I saw a little blade of grass

REES, Louis S. D., though born in England, lived a great part of his life in our country, chiefly in Philadelphia, and was a highly accomplished scholar, musician, and poet. He gave lessons in the classics, mathematics, and general literature in some of our best schools ; was organist in two or three Episcopal churches, and at his death left a poem, in quite an unfinished state, which, had he lived to complete it, would have given him a high rank as a poet and scholar. He died, February, 1859, aged about forty. --Cleveland, Charles Dexter. (1868). Lyra Sacra Americana: or, Gems from American Sacred Poetry. New York: Charles Scribner and Co. Go to person page >
^ top 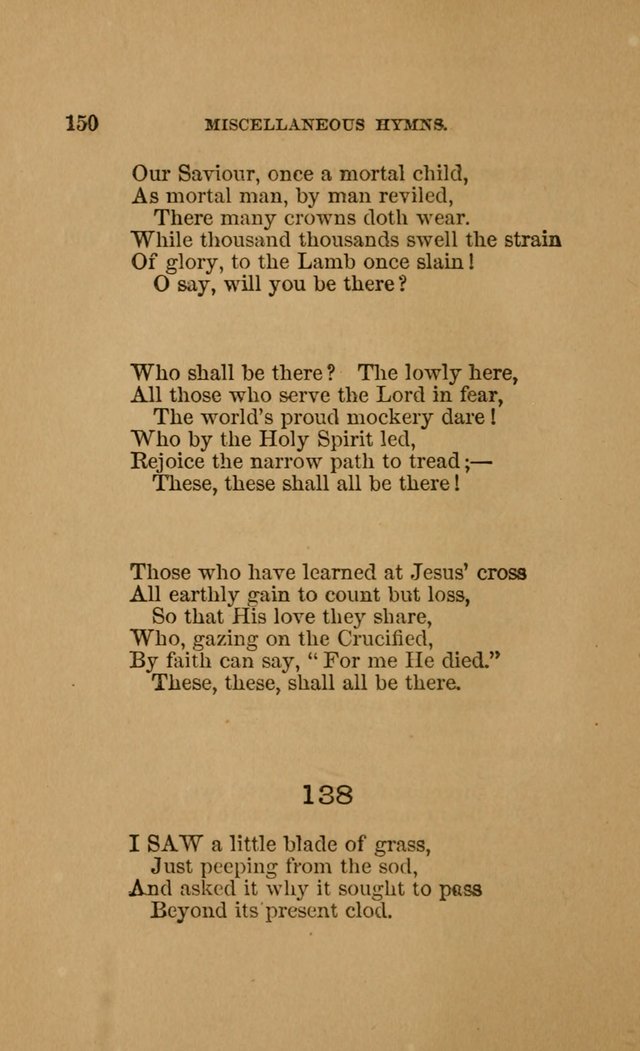 Display Title: "I rise to seek the light" First Line: I saw a little blade of grass Date: 1869
Hymn, Tune, and Service Book for Sunday Schools #44

Display Title: I rise to seek the light First Line: I saw a little blade of grass Date: 1869
Hymns for First-Day Schools (Rev. and Enl.) #138