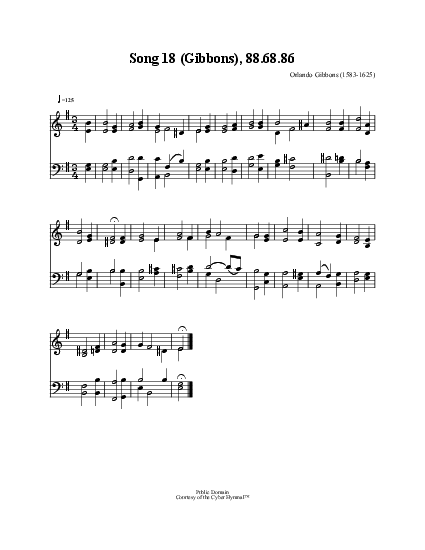 1 Immanuel, sunk with dreadful woe,
Unfelt, unknown to all below—
Except the Son of God—
In agonizing pangs of soul,
Drinks deep from wormwood’s bitterest bowl,
And sweats great drops of blood.


2 See His disciples slumbering round,
Nor pitying friend on earth is found!
He treads the press alone:
In vain to Heav’n He turns His eyes,
The curse awaits Him from the skies—
His death it must atone.


3 "O Father, hear! this cup remove!
Save Thou the darling of Thy love"
(The prostrate victim cries)
"From overwhelming fear and dread!"
Tho’ He must mingle with the dead—
His people’s sacrifice.


4 His earnest prayers, His deepening groans,
Were heard before angelic thrones;
Amazement wrapped the sky;
"Go strengthen Christ!" the Father said:
Th’astonished seraph bowed his head,
And left the realms on high.


5 Made strong in strength, renewed from Heav’n,
Jesus receives the cup as giv’n,
And, perfectly resigned,
He drinks the wormwood mixed with gall,
Sustains the curse—removes it all—
Nor leaves a dreg behind.

Immanuel! sunk with dreadful woe. [Gethsemane.] Anonymous in the 1800 edition of Rippon's Baptist Selection, No. 135.

All tunes published with 'Immanuel, sunk with dreadful woe'^ top 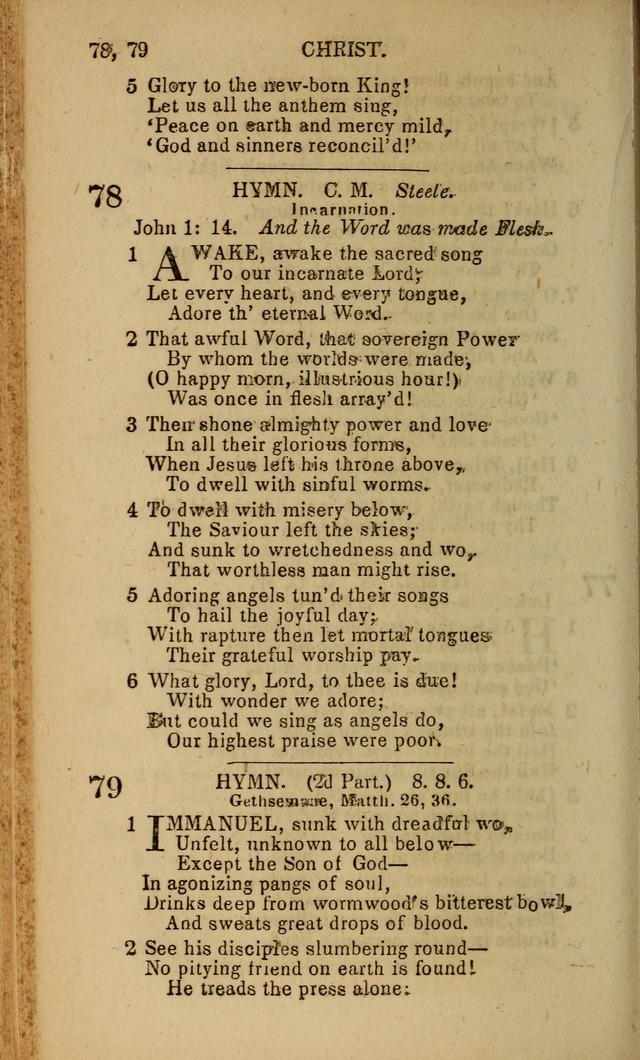